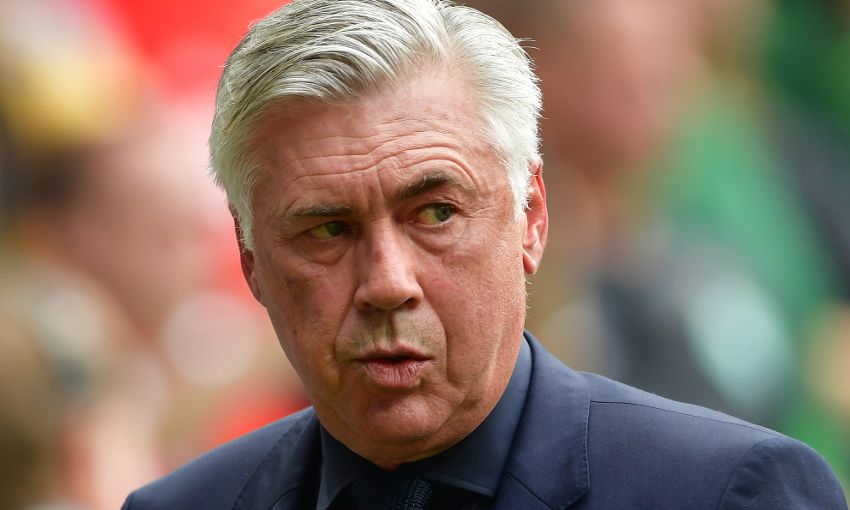 Liverpool return to Champions League action on Wednesday night as they travel to Italy to take on Group C rivals Napoli at Stadio San Paolo.

Napoli's 59-year-old manager has enjoyed trophy-laden spells at Juventus, AC Milan, Chelsea, Paris Saint-Germain, Real Madrid and Bayern Munich, but heads into tonight's match off the back of a 3-1 defeat by Italian champions Juve.

The Partenopei  - runners-up in Serie A last season - opened their Champions League campaign with a 0-0 draw at Red Star Belgrade last month.

So, what can we expect from the Italian side against Liverpool?

We caught up with Napoli fan and blogger Roberto Simone (@NapoliOutsider) to find out...

What is Ancelotti doing differently to Sarri? 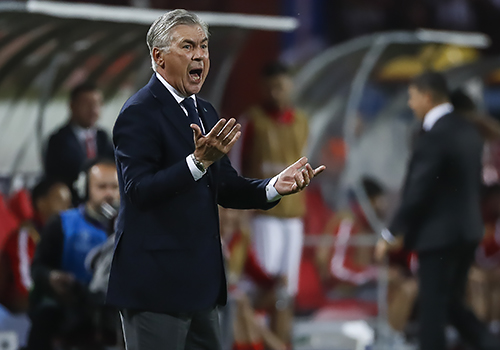 He has changed part of the philosophy. Sarri wanted possession through short passes and a compact team. Ancelotti likes to play vertically, with quicker advances and developments, at the cost of losing the ball more often. He also appreciates switches of play to spread the opponent's defence.

Without the ball, Sarri's team would stay short and tight, trying to force opponents into a mistake to win the ball back. Ancelotti's team is a lot more proactive and will even press individually at times.

Napoli have already scored numerous goals this year by winning the ball in the final third. The high press has been a winning move, but when it is not implemented properly, it can leave space for the opponent to manoeuvre. It is a riskier style of play, but it also pays dividends when carried out well.

In general, I would say that there is less tactical rigidity and more unpredictability.

Has the season matched expectations so far?

Well, Napoli are second in the league and all seven opponents so far are in the top 12. Even next week's opponent, Sassuolo, are fifth. Being second after this run of fixtures is a success. I don't think many people expect Napoli to beat Juventus to the title, so being the best of the rest, despite facing a very tough schedule, is noteworthy.

However, the perception of some is different. They place a lot of weight on the two poor performances of the season (Sampdoria and Juventus), somehow believing them to be more representative of Napoli's true value as opposed to all the other matches so far.

The standings are clear: so far, Napoli are confirming last year's position. So, there isn't too much room for rational criticism at this point.

Who is the star player under the new regime? 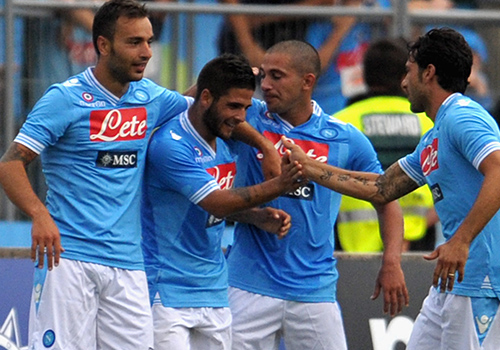 Striker Lorenzo Insigne. He is playing in a more central position and so far, he has scored at a higher rate than in the past. He is also creating more chances for his teammates. He is showing how crucial he can be to Napoli's success.

Allan can make a similar claim in terms of individual performances. It's unbelievable that he is still uncapped by Brazil at senior level. But I think Insigne takes it because he is more decisive for the team.

How far do Napoli expect to go in the Champions League this season?

Originally, they expected to reach the Round of 16 and then see what the draw would bring. However, they got Liverpool from pot three in the group phase, so everybody's expectations have been tempered.

Napoli haven't been very lucky with draws in the Champions League in general. They will still fight to qualify, knowing that they are the underdogs.

Unpredictability. It is very tough to predict how Napoli will set up and who will play, because Ancelotti is consistently rotating his players and employing fluid and variable styles of play. In almost every game, Napoli have been able to enjoy prolonged spells of inspiration.

Inconsistency. As mentioned above, Napoli have prolonged spells of inspiration, but the opposite is also true. Against Milan and Lazio, they managed to come back. Against Sampdoria and Juventus, they dug themselves a hole that was too deep.

Napoli aren't a finished product yet. They are still learning what Ancelotti wants from them and as those mechanisms automate themselves, there are still holes that can be exploited. I expect this weakness to go away with time, but currently it's still there.

How will Napoli line up against Liverpool?

Well, I guess it is almost impossible to say for sure, because of the rotations I mentioned, but we can still make an educated guess: 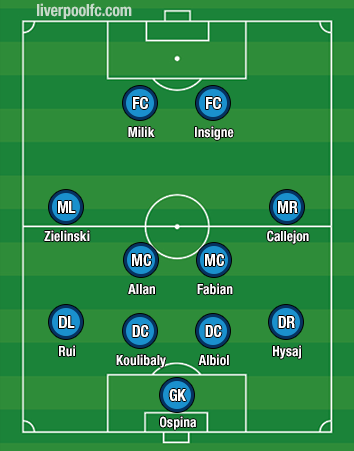 The defence is almost forced by injuries. Napoli are missing the starting goalkeeper Alex Meret, and the starting left-back Faouzi Ghoulam, in addition to backup Vlad Chiriches.

In midfield, reports suggest Marek Hamsik is not 100 per cent fit and the main question is between Piotr Zielinski/Simone Verdi and Fabian Pena/Amadou Diawara.

Up front, Insigne can't be touched, so the only question is between Arkadiusz Milik and Dries Mertens. The Belgian started against Juventus, so it could be the Pole's turn.

Given the absence of Ghoulam, the answer almost has to be left-back Mario Rui versus Mohamed Salah. If Napoli can withstand the pressure on that side, things are going to be looking good.

I think Liverpool are the better team, but Napoli will fight for their life, especially at home. For me, the main question is how much energy do Napoli have after playing Juventus? That game is always tough and drains the team physically and emotionally. If Napoli recovered well enough, I think that a draw could be in store, but Napoli will try to win.