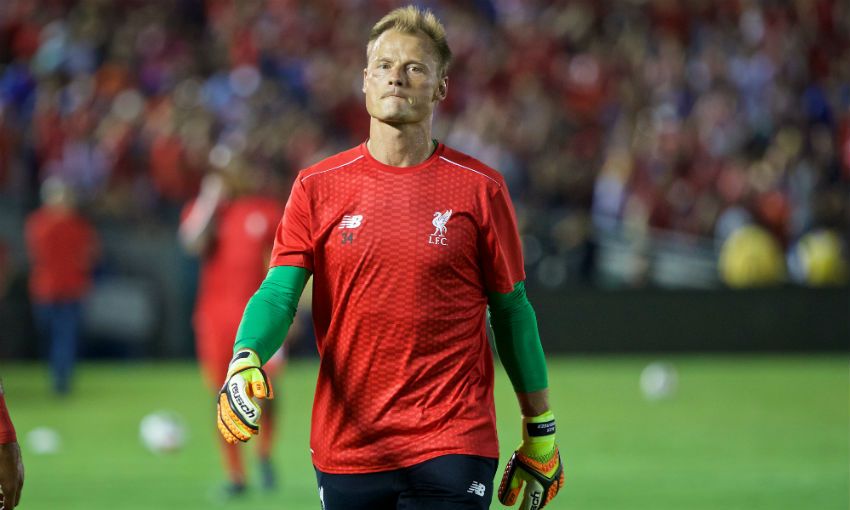 The view from Sheffield United: 'Flanks could prove decisive'

Alex Manninger is speaking from the heart of Salzburg, where Champions League fever is in full swing.

The Austrian side are finally sitting at European football's top table after several years of frustration and head to the champions of Europe on Wednesday night.

Having repeatedly stumbled during the qualifying stages in recent history, Salzburg's spot in the competition was secured, in part, due to Liverpool and Tottenham Hotspur's success.

Both of last season's finalists finished in the Premier League top four. Therefore, the spare automatic spot was allocated to the champions of the Austrian Football Bundesliga.

As a hometown boy and former player of the club, Manninger can shed some light on how Salzburg are well and truly making the most of their first appearance in the Champions League since 1994-95.

"It's the whole thing," the retired goalkeeper tells Liverpoolfc.com. "Reaching and being in the Champions League, getting the draw and the first [away] game is Liverpool. It's something special.

"I still speak to people from the club and I said to them, 'Look, you see the draw will make you happy and then you can prepare for the best team in the world'. It's meant to be for them. They did so well for so many years.

After opening their Group E campaign with a 6-2 victory at home to Genk, Salzburg travel to the tournament holders.

Liverpool turned out to be the final club of Manninger's 22-year playing career.

His one and only season on Merseyside – 2016-17 – was Jürgen Klopp's first full campaign in charge, where the foundations for future success were being planted.

"I felt something," the 42-year-old continues. "A couple of years ago when I joined them, I said, 'There's something big growing'.

"I said to Jürgen, 'Unfortunately, I'm out now because I'm too old but something big is coming here'. He did it. And it's still not over, I think, there's still things to come.

"It was the perfect year to end, I would say. To see the players grow, even if it's Jordan Henderson, Lallana, Milner, to see the ready guys hungry to win, it was just great to be in a team like that. You can see what desire can achieve.

"It's just great what they achieved in the last year and [more] is still to come I think. It's nice to have been a very small part of it, to know all the people now, to see what you can achieve if you really want it.

"[Klopp] still is a human being. He hasn't lost the idea, 'Listen lads, it's just a game of football, it's nothing else'. He lives that. He gives the players the hope to win a football game and that, of course, makes it easier.

"He's a motivator. He's a great guy to have as a boss and I'm proud to have him as a boss for a year. Unfortunately, I didn't have him for five years!" 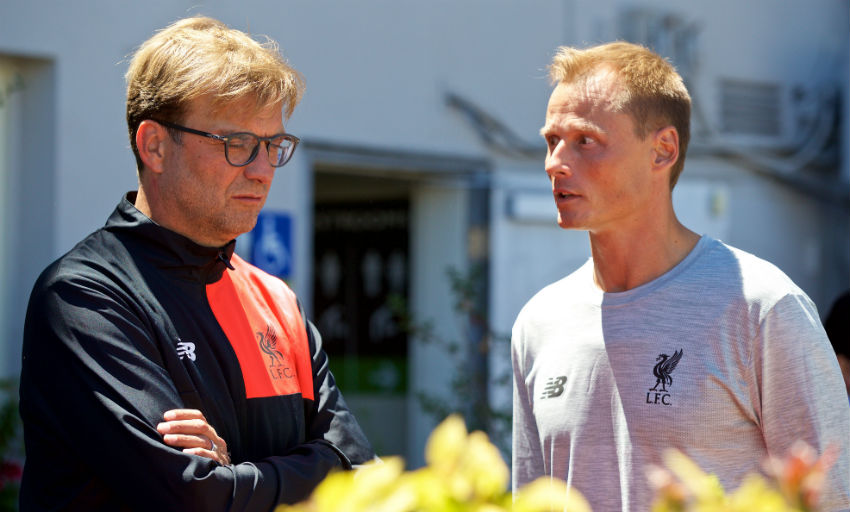 Enjoying retirement away from football, Manninger is unable to take up an invite to attend Wednesday's game, but will be present for the reverse fixture on December 10.

"I'm quite settled in well," he concludes. "It's easier when you retire at 40 because you know your body wants to retire and this is what mine said.

"Before I was a professional footballer, I was a carpenter actually, a joiner. Fortunately, I'm with a couple of properties and there is always something to do and a handy joiner helps always to get things done.

"I've got the time now and the ambition to work on those things. I'm quite happy."