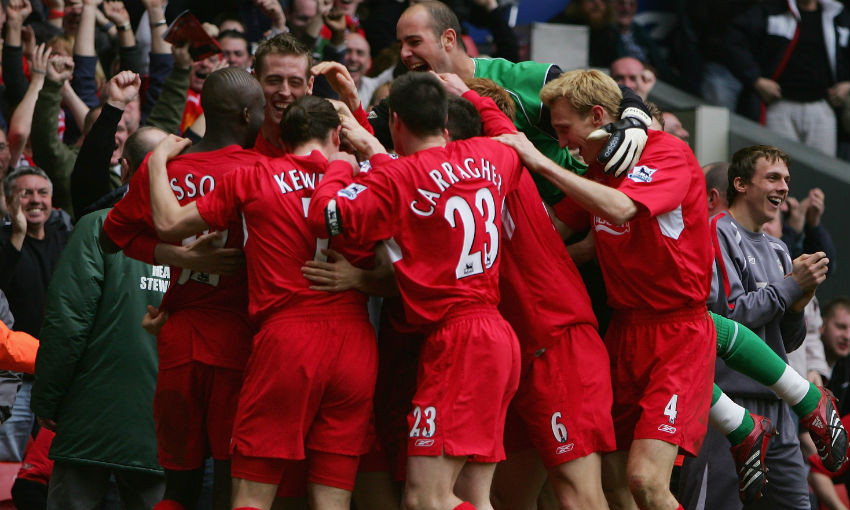 An eventful Merseyside derby ended in victory for Liverpool at Anfield on March 25, 2006.

The Reds went on to run out 3-1 winners over the Blues, despite Steven Gerrard's early dismissal for two bookable offences.

Phil Neville inadvertently put Rafael Benitez’s side ahead on the stroke of half-time, and Luis Garcia extended the lead in the opening stages of the second period with an artful lob at the Kop end.

Everton halved their deficit through Tim Cahill’s header but, after Andy van der Meyde had been sent off, Harry Kewell’s fine long-ranger sealed all three points for the hosts.

Another two derbies have taken place on this day.

Back on March 25, 1950, goals from Bob Paisley and Billy Liddell saw off Everton in an FA Cup semi-final. 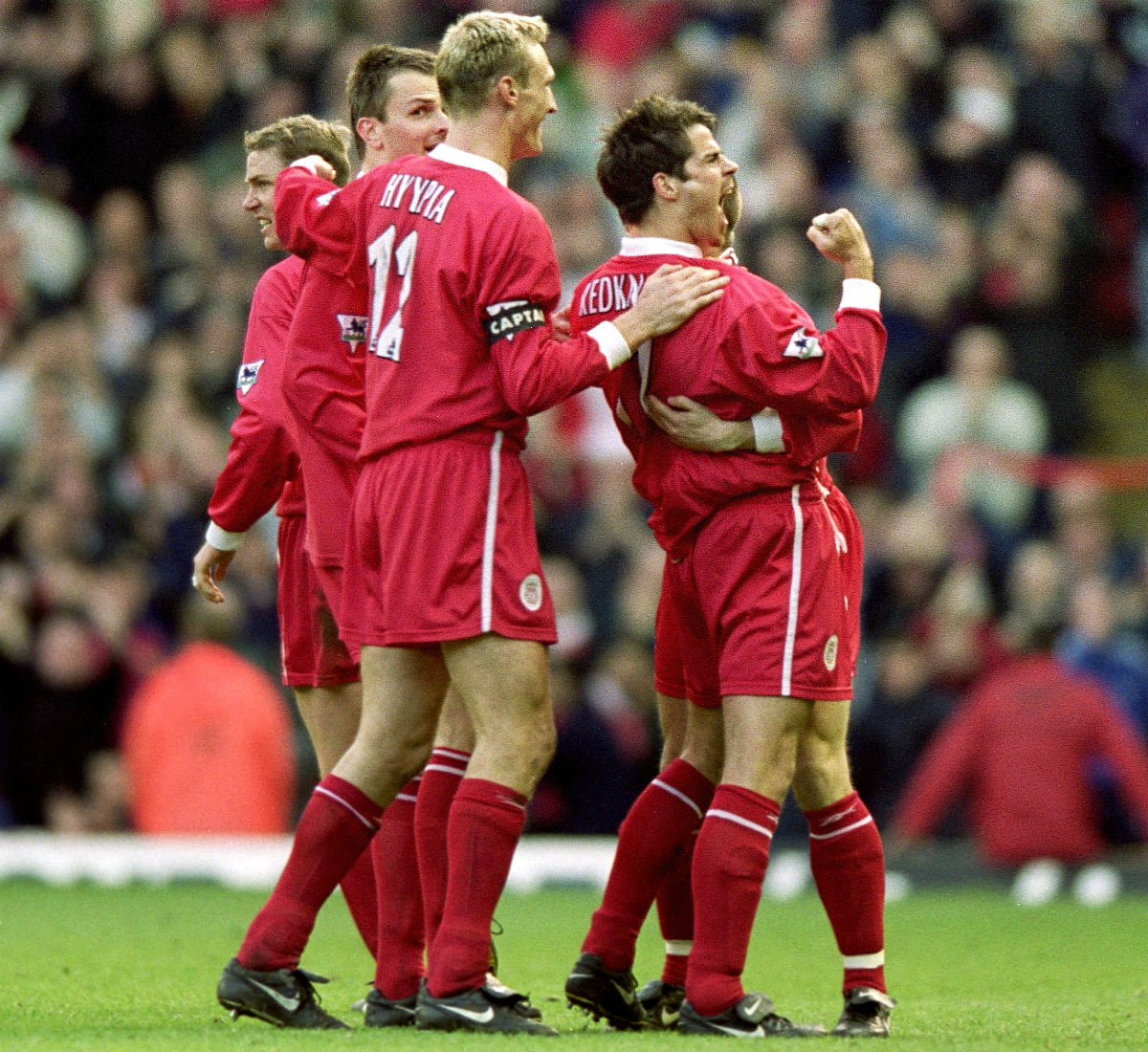 Twenty years ago today, Jamie Redknapp’s late header earned a 2-1 success over Newcastle United at Anfield and in 1975, John Toshack’s brace led the Reds to a 4-0 triumph over the same opponents.

And another double - this time by Kenny Dalglish - secured a 3-1 win at Wolverhampton Wanderers on this day in 1978.