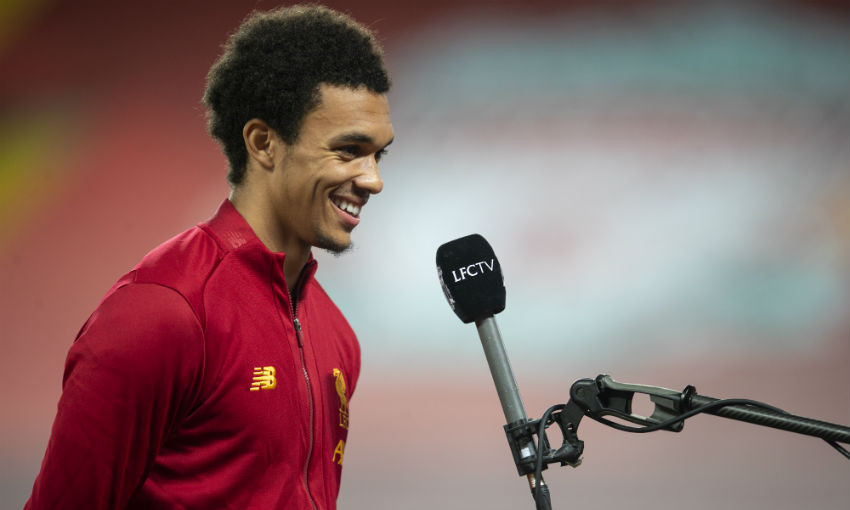 Allow the words of the Liverpool squad and coaching staff let you relive the historic events of the 2019-20 campaign.

Jürgen Klopp's side are Premier League champions, ending the club's 30-year wait for the top-flight crown.

We've collated the best quotes from the Reds – and others – during their journey towards the pinnacle of English football. Enjoy them below...

“We smelled really how it feels – we played the final, we won the final, we came into the city, we saw the city and saw the people. That’s something you can get addicted to, you want to have that much more often."

"Tiredness, I think, is here [pointing to his head] – for sure."

“Welcome to Liverpool! It was a crazy week but with [my teammates] it’s so easy playing at the back."

“I was close to singing it!” 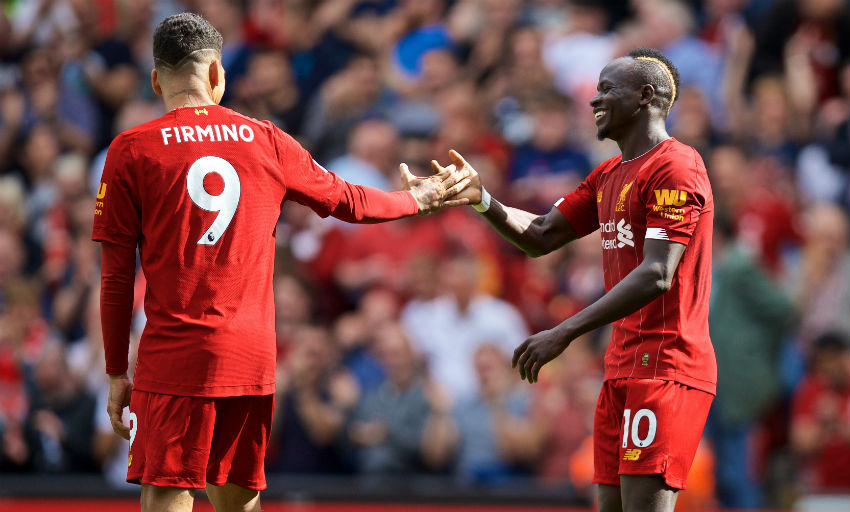 "I have to say, and it's easy to say, really thank you to the team because, how we all know, no manager can do miracles and I didn't do miracles. I just relied on a fantastic team."

"Our mentality is that you just keep going no matter what happens."

"Our identity is intensity."

"It's the hardest place in Europe." 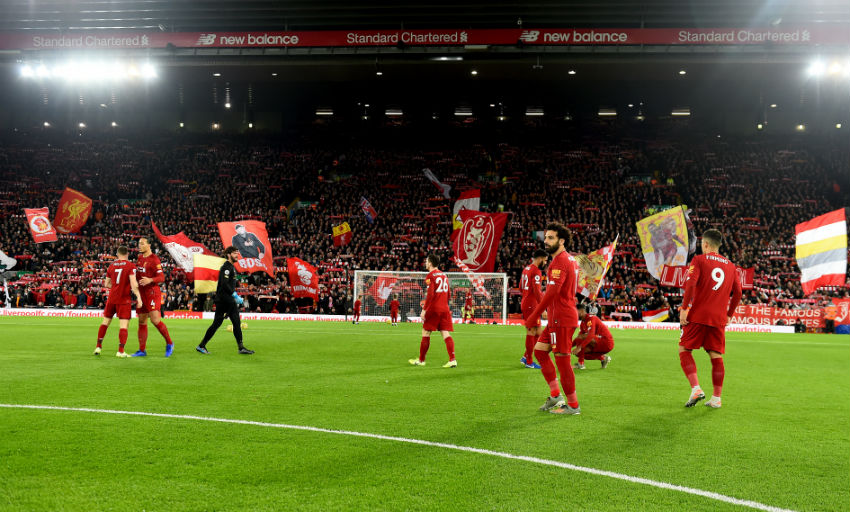 "It was not too bad so far, let’s try to make it even better in the future."

"Obviously the gaffer waited to sign his dependent on whether I signed mine, so that makes me a feel bit more important!"

“I think this may be the only trophy the club hasn’t won, so to be able to do it is huge for us, putting ourselves in the history books and making sure we’re remembered as a really good Liverpool team. It’s an exciting time to be a Liverpool player.”

“If you can’t get up for a game for Liverpool Football Club then I don’t think you will get up for many things. The lads love playing games, we get paid to play games, we enjoy playing together and we enjoy going out there and trying to work hard and trying to achieve things and that’s what we did."

"We set our agenda. We decide what is possible. It is in our gift to view the ‘pressure’ we are supposedly all under as a positive not a negative.” 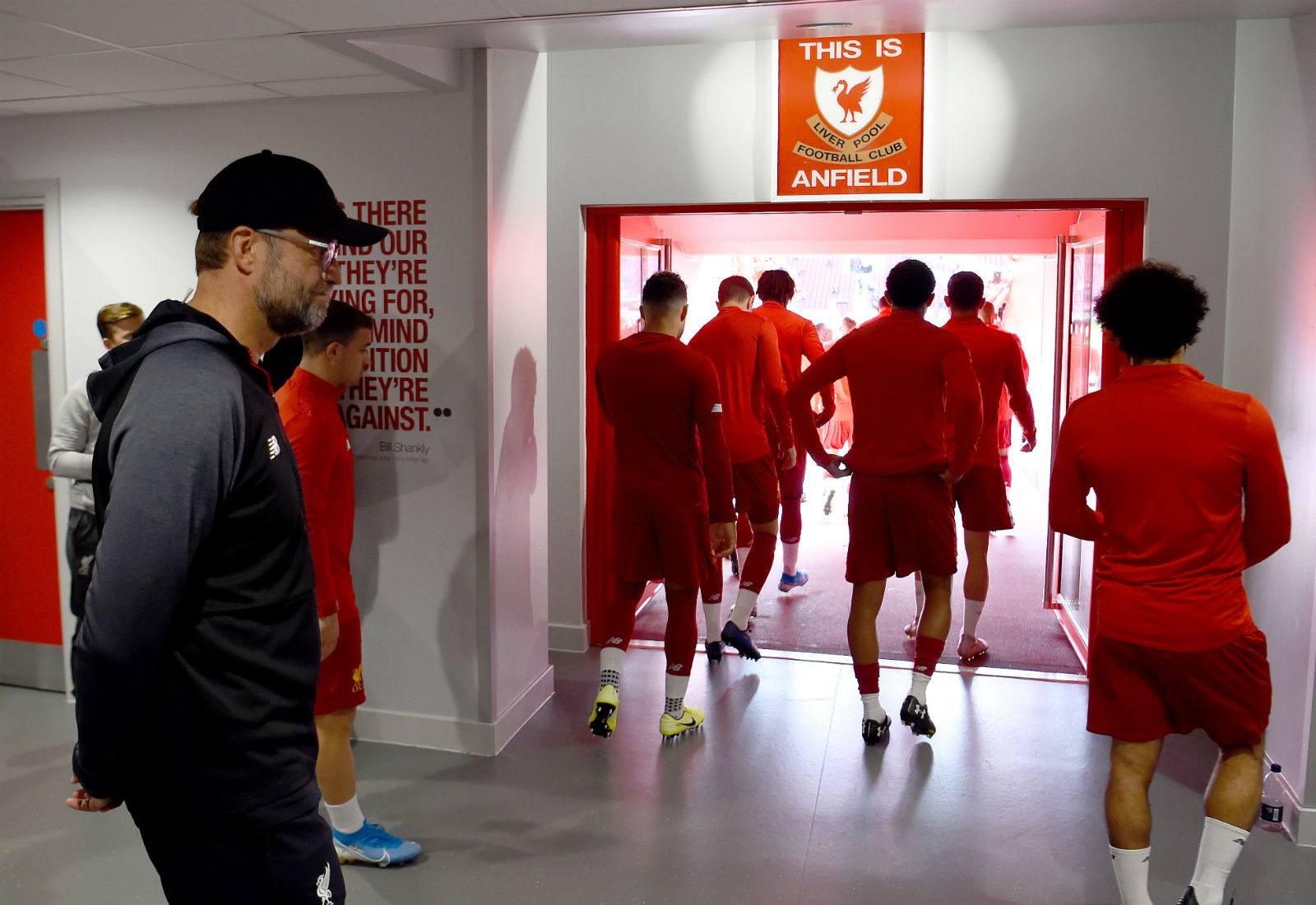 "I told him that we really signed Takumi Minamino from Salzburg, the guy who played against us like crazy, who was self-confident like crazy. Just be that and everything else is fine."

"I wish Jürgen and Liverpool all the best, I love everything about them, the way they go about, tactical and technical players. But the top bit, the physical and mental part of it, is amazing."

"This guy is amazing." 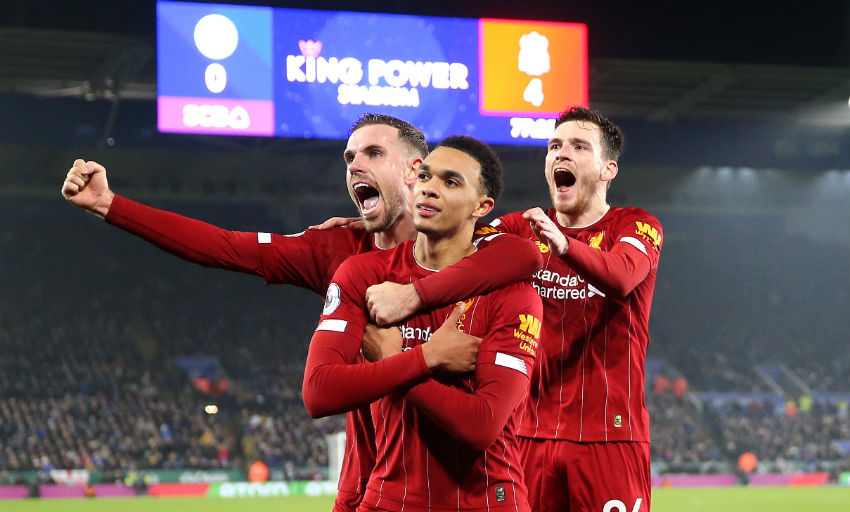 "It’s an absolute pleasure [for him] to be my captain and everyone’s captain."

“I don’t think it’s easy to measure what he does for us as a team... he’s a special player and we’re lucky to have him at the club."

"We stay cool, we believe in the quality we have and we are always confident we can score a goal.”

"Everybody is enjoying their football but it's also about the work ethic and giving everything for each other – and that's the most important thing to me. Just give everything you can for your teammates, which we have been doing. If you do that then you get your rewards at the end." 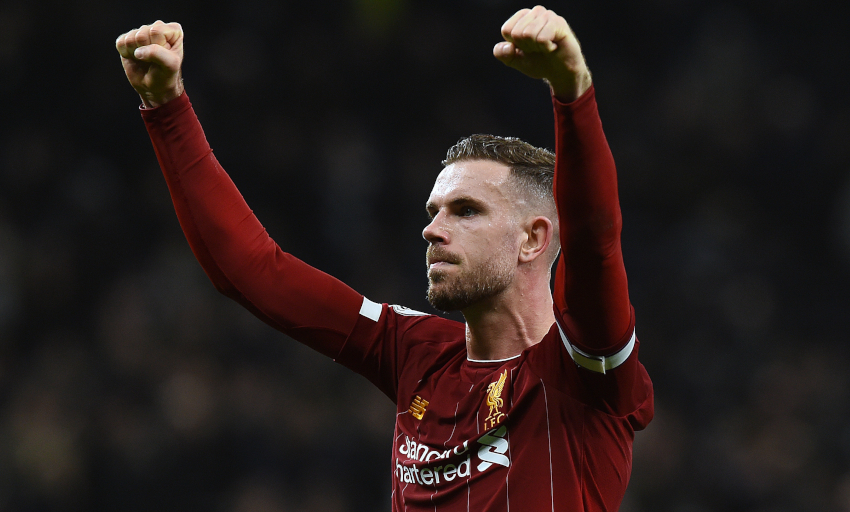 "A couple of years ago, three or four, maybe in the beginning, I said we want to write our own stories, we want to create our own history. Obviously, the boys took really seriously what I said there and that’s all cool."

"Of course, we don’t want to play in front of an empty stadium and we don’t want games or competitions suspended, but if doing so helps one individual stay healthy - just one - we do it no questions asked."

"We all went through it together... it will bring us even closer in a very close group."

"My message is: it is for you out there. It is really for you."