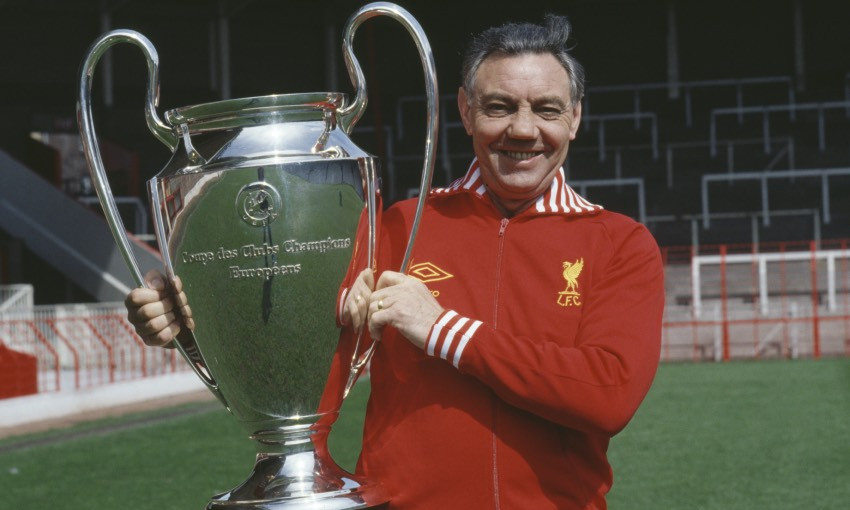 One hundred years ago today, the great Joe Fagan was born.

After a quarter of a century spent playing a vital supporting role to Bill Shankly and Bob Paisley, Fagan took on the managerial responsibilities at Anfield in 1983.

His first campaign at the helm produced an unprecedented and historic treble, winning the European Cup after claiming First Division and League Cup titles.

With the help of club statistician Ged Rea, take a look at some facts and figures from Fagan's time at the club…

698 – the number of days he had as Liverpool manager.

225 – the number of goals scored by the Reds during his spell in the dugout.

74 per cent – Joe has the best winning ratio in European competition of any Liverpool manager ever, winning 14 of 19 games. 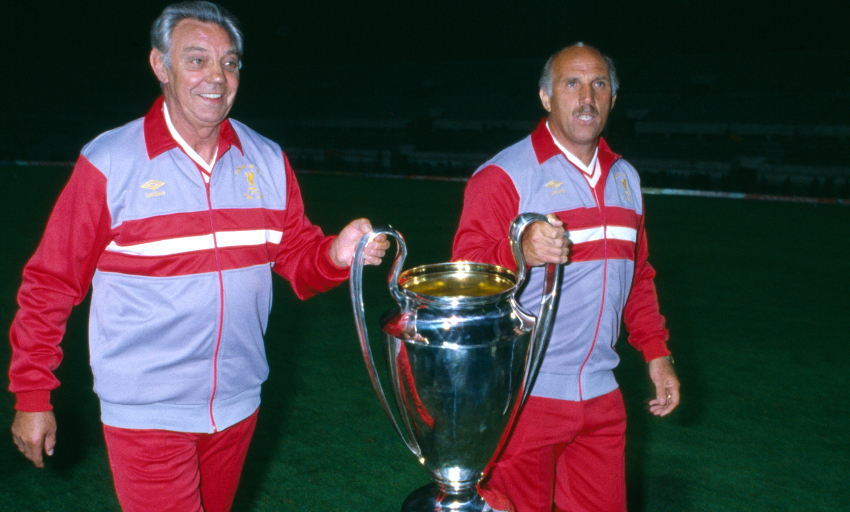 73 – the player who scored most goals in his two years as manager was Ian Rush.

63 – the number of clean sheets Liverpool kept in all matches.

62 – the age at which Joe became the then-oldest managerial appointment by the Reds.

54 per cent – Fagan's win ratio in all matches as Liverpool manager.

33 – trophies were won in Fagan's time at the club in all capacities, including three shared Charity Shields.

27 – the years he spent at Anfield as a coach, trainer and manager.

21 – the number of players he used in all competitions as manager in his 131 games.

18 – there were 18 different scorers during his reign as manager.

18 – visits to Wembley during his 27 years with the club, with the Reds winning 10 of those. 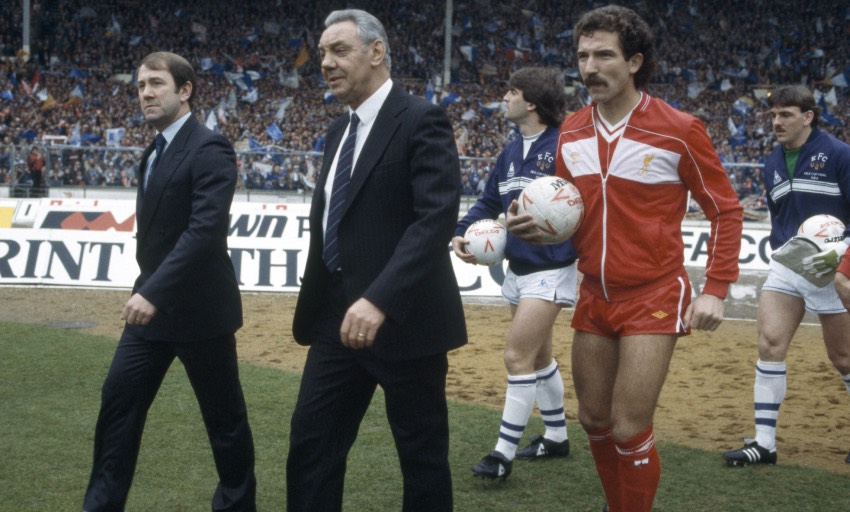 15 – his longest unbeaten run in all competitions, from October to December 1983.

11 – different countries Liverpool played in while Joe was in charge – including one trip to Japan for the 1984 World Club Championship.

9 – hat-tricks were scored by his players – five of those coming from Rush, with three from John Wark and the other from Michael Robinson.

7 – Joe played seven times for Manchester City against the Reds, winning twice when Paisley was in the opposition team.

7 – players were given their debut by Fagan.

6 – Six players missed two or fewer of the 67 games played during the 1983-84 campaign. Four of those – Bruce Grobbelaar, Hansen, Alan Kennedy and Sammy Lee – were ever-presents.

2 – one of only two known Scousers to have managed the club, with Roy Evans following Joe in the 1990s.

1 – in 1984 he became the first manager ever to lead an English team to a major treble in the same season, winning the First Division, League Cup and European Cup.