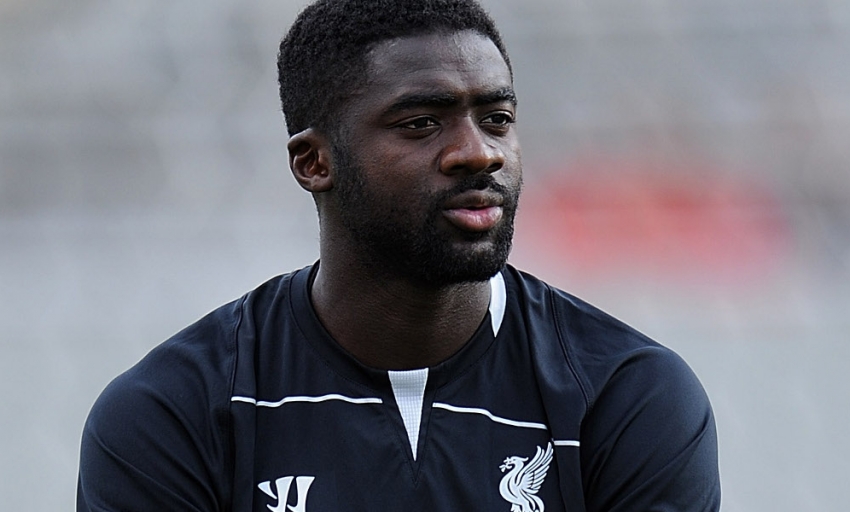 Kolo Toure admits extending his Liverpool contract was a straightforward decision and acknowledges he will have a role to perform off the field next season as one of the squad's most senior players.

The defender prolonged his Reds deal on Tuesday evening and was quick to explain why he feels he can assist his young teammates in 2015-16 with the experience he's garnered over the course of his career.

Toure told Liverpoolfc.com: "It's fantastic news and I couldn't ask for more. For me, to be able to play for one of the best clubs in the world for longer means a lot to me, so I feel really happy to extend my career at this fantastic club.

"Everything is great for me with the other players, the manager, the club and the fans and I love it here.

"I am one of the most experienced players in the squad and I have to play that role because we have so many young players. For me, it's important that I try to help those young players when they need it. I am happy to do that, I like to take on that responsibility, and I enjoy that role.

"The manager has known me for a long time and we've been speaking very well together. He knows what I can do on and off the pitch.

"I have won some things in my career, but now I want to help the likes of Philippe Coutinho, Jordan Henderson and the other young players win something because they are great, great players.

"If I can help them in any way with my experience to achieve things next season, that would be massive for me."

Toure moved to Liverpool on a free transfer from Manchester City in the summer of 2013 and has chalked up 45 appearances for the Reds.

His contract extension at Anfield means he will take his playing career in England into its 14th year having originally moved to Arsenal in 2002.

While committing his future to the Reds was an easy decision, Toure acknowledges he was eager to take his family's feelings into consideration before putting pen to paper.

He said: "It was my first choice [to sign a new deal with Liverpool], but I took some time to think - I thought about my family, my life and everything because I've been in England for a long time.

"But leaving England would be really difficult because my family and wife are here. My kids are really happy, they go to school here and love the country, so I decided it wasn't right. When you play in the Premier League, it is really special to play every week against some of the best teams in the world. It's a great thing for me to be here.

"I am in love with the club, with the fans and everybody connected with the club. Liverpool Football Club is a great club and I know all about what it has achieved in the past. As a player, I want to try to win something for the club.

"That's why it was very important that I stayed here - I enjoy every second I have at this club."