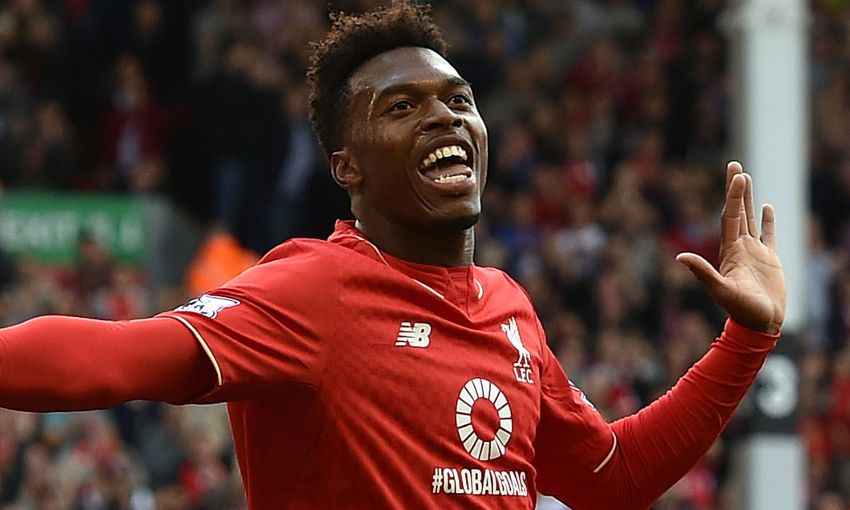 The striker netted his first goals for the Reds in five months following injury by striking a clinical brace in Saturday’s 3-2 victory over Aston Villa.

Indeed, it was the first time Liverpool had fired more than twice in a game since beating Tottenham at Anfield in February – and Rodgers feels Sturridge’s return to fitness will sharpen his side’s attacking threat.

The manager said: “Players like that make the difference. We haven’t scored three goals since he last started a game.

“He gives you a big opportunity to win games and compete at the top end of the table.

“He is a fantastic talent and now the job is hopefully he can stay fit.”

Injuries meant Sturridge made just 12 starts for Liverpool in all competitions last season, and Rodgers feels his absences were ultimately costly for the Reds.

“He is in that elite band of player that we’ve seen here,” continued the boss. “We’ve seen here the brand of football we can create when we have that talent available.

“He played a massive part in that, so if he stays fit and others come into the reckoning we can piece together an exciting team again.

“Those players make the difference.”

'Really looking forward to it' - Brendan Rodgers on Anfield return