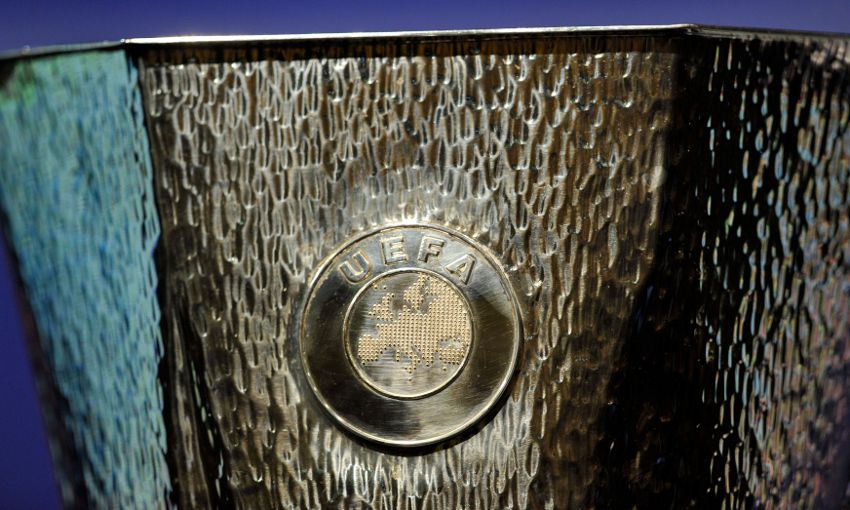 Videos: The West Brom final day in action and reaction

Ahead of Liverpool's Europa League final meeting with Sevilla, club statistician Ged Rea has dug up the Reds' numbers in the competition so far, their overall figures in this tournament's history, and their record against Spanish teams. Read on for a definitive breakdown of the key facts.

295,095 - the total number of fans that have watched Europa League games at Anfield this season.

1,260 - the number of minutes played by goalkeeper Simon Mignolet, more than any other player of any team in the competition this term.

99 - Liverpool have won more corners than any team in this season's competition.

70 - the average number of minutes between each Liverpool goal.

50 - the percentage of goals scored equally by the Reds in the first half and second period.

23 - years (and 236 days) - the youngest starting XI came away to Bordeaux on matchday one.

21 - yellow cards have been issued to 15 different players during Liverpool's run to the final. 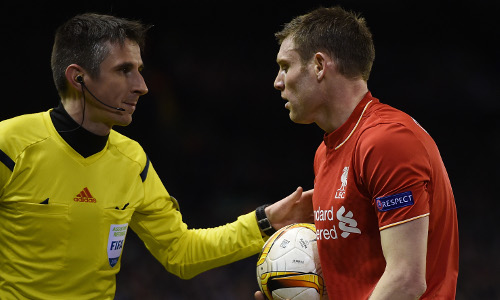 18 - the Reds have scored 18 goals, with Adam Lallana netting the first in Bordeaux.

17 - the semi-final against Villarreal was the club's 17th in Europe in their history.

14 - the number of games the Reds have played to get to the final (six wins, seven draws and just one defeat).

14 - the most attempts at goal by any Liverpool player - Philippe Coutinho.

12 - the Reds will take their number of European final appearances to a dozen.

11 - different Liverpool players have scored, with Adam Lallana leading the way with three.

10 - the total number of games unbeaten by Jürgen Klopp before his first defeat - at Villarreal.

5 - the number of teams Liverpool met who they were facing for the first time in European history. 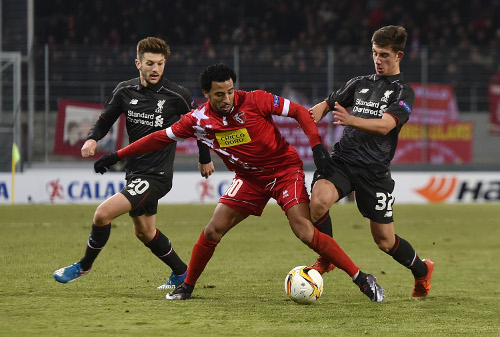 3 - the number of times Liverpool have failed to score in this campaign - away to Sion, Augsburg and Villarreal.

146 - the number of games played by Liverpool in all three of this competition's guises - including tomorrow's final in Basel - since their entry into the Fairs Cup in 1967.

231 - the total number of goals scored by the Reds, with the first coming from Tony Hateley in Malmo in 1967.

68 - The highest ever squad number used in Europe - by Pedro Chirivella this season against Bordeaux in France. 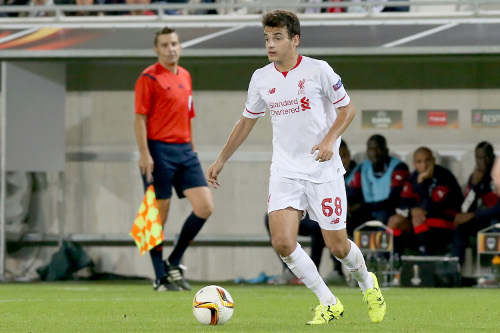 57 - the most appearances by any player, Jamie Carragher.

15 - penalties have been scored. Tommy Smith has netted the most with three.

12 - Michael Owen has scored more goals than any other Reds player in the three versions of the competition.

9 - Jürgen Klopp is the ninth different Liverpool manager in the competition.

6 - the number of hat-tricks scored by Liverpool players - the last from Steven Gerrard against Napoli in 2010.

4 - this is Liverpool's fourth final in the competition and they have won the previous three.

4 - the Reds have had four players red-carded down the years - Steve McManaman and Paul Ince in Valencia, Igor Biscan in Marseille and Ryan Babel away at Benfica.

Liverpool against Spanish teams in Europe

Liverpool have played 36 games against teams from Spain in European competition - winning 15, losing 11 and drawing 10.

The Reds have played 11 different Spanish sides, with Sevilla being their 12th opponent.

Liverpool's semi-final and final opponents Villarreal and Sevilla are their 124th and 125th different opponents respectively in European competition. 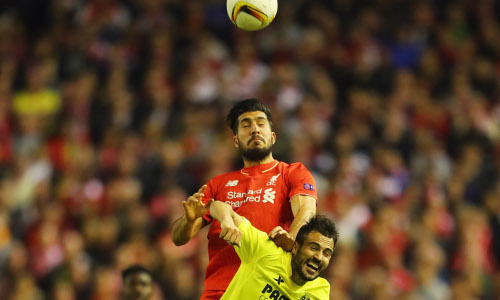 The Reds' first Spanish opponents were Athletic Bilbao in 1968, a game which ended in defeat on the toss of a coin after a 3-3 draw on aggregate.

In November 1975, en route to the final, Liverpool enjoyed their biggest win against Spanish opposition, beating Real Sociedad 6-0 at Anfield after a 3-1 win away from home.

Liverpool have met two Spanish sides in a final, winning both - Real Madrid in 1981 and Alaves 20 years later.

The Reds' 5-4 defeat of Alaves in Dortmund created history - Liverpool became the first and so far only team to score five times in a one-legged UEFA Cup/Europa League final. In that game, they also became the only team ever to win any of the three European competitions on a Golden Goal ruling - thanks to a Delfi Geli headed own goal.

In 1976, Liverpool became the first English side to defeat Barcelona at Camp Nou and they then repeated the feat in 2007. They remain the only English side to win there.

In February 2009, Liverpool then added another scalp when Yossi Benayoun scored the only goal at the Bernabeu to defeat Real Madrid. The Reds are therefore the only English side to win at both of these famous grounds. 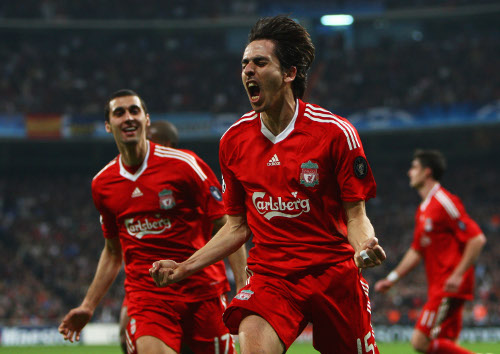