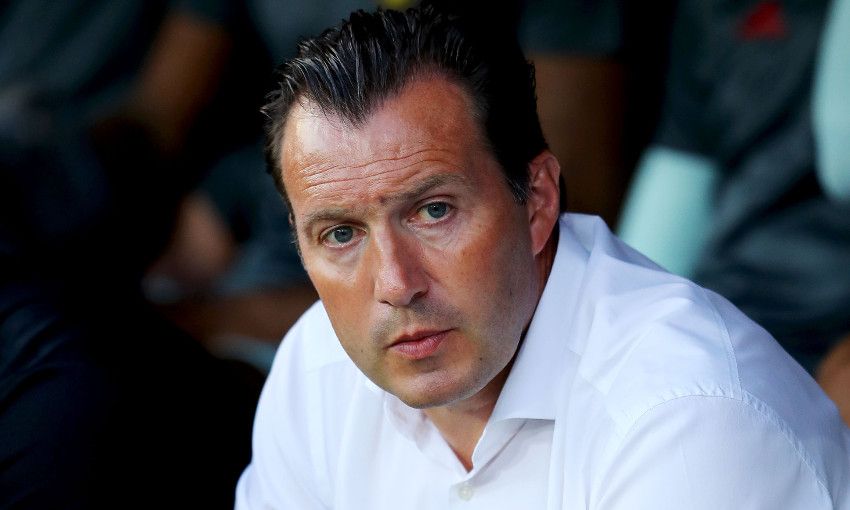 Skrtel out of Euros as Emre and Germany progress

Hungary rallied, though, and failed to make a most of several chances of their own prior to being blow away in the closing quarter of an hour of an engaging fixture in Toulouse.

The late flurry from the Belgians was started by a 78th-minute goal from Michy Batshuayi before Eden Hazard and Yannick Carrasco added gloss to the scoreline in the final moments.

Liverpool's three-man Belgium contingent failed to make an appearance in this fixture but will now be setting their sights on a quarter-final meeting with Wales on Friday.