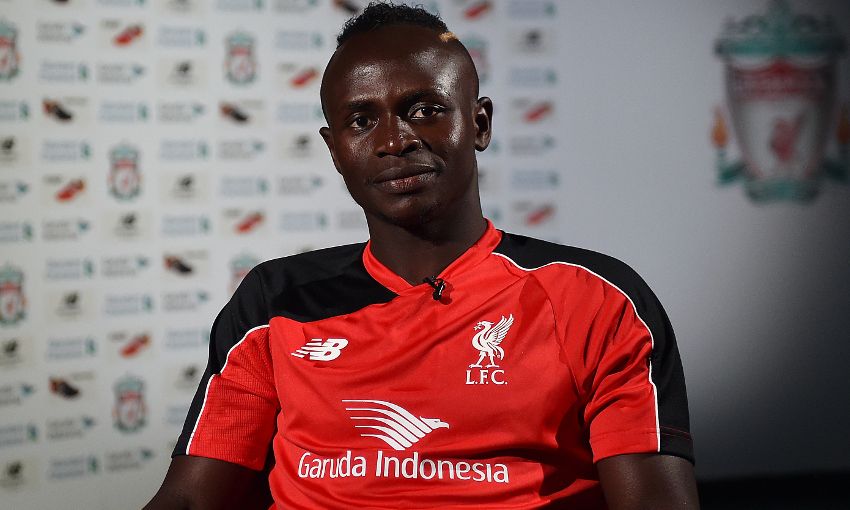 Stats: How Mane has performed in the Premier League

Sadio Mane signed a long-term deal with the Reds on Tuesday afternoon to wrap up a switch from Southampton – and immediately afterwards, sat down with Liverpoolfc.com to discuss his hopes and ambitions for the move. Watch or read it now.

The Senegal forward applied the finishing touches to the transfer at Melwood before outlining his excitement at securing a move to Merseyside, representing the club and working under Jürgen Klopp.

Mane also revealed one of his earliest Liverpool memories and explained what it’ll mean to him to play in front of the club’s supporters.

You can watch the eight-minute interview on demand now on LFCTV GO by pressing play on the video below. Need a subscription? Sign up here.

Alternatively, you can tune into the chat in full on the club’s official television channel, LFCTV. Click here for details on how to watch and here for information on the station’s schedule.

If you’d prefer to read the interview, scroll down for a full transcript…

Sadio, welcome to Liverpool. How does it feel to be a Liverpool player?

Today is a big day and I am very happy to sign for one of the biggest clubs in Europe. It’s a club that has won a lot of trophies and has a big history. Now I am looking forward to meeting all the staff and my teammates and starting the season.

How crucial has the timing been for you in this move, because it comes in time for you to start a full pre-season with most of your teammates? Is it important that you start early this summer?

Yes. I am happy because it is not easy if you start [pre-season training] after [your teammates]. But because I have signed today, I will start with the team and this makes me more happy. I can’t wait to work with my teammates.

Jürgen Klopp saw what you were capable of at very close quarters in March when Southampton played against Liverpool. What are your memories of that day and the two goals you scored?

I remember we beat Liverpool 3-2 and I was happy to score two goals for my team. But now that is behind me and I am looking forward to my new challenge and being ready for the next season. 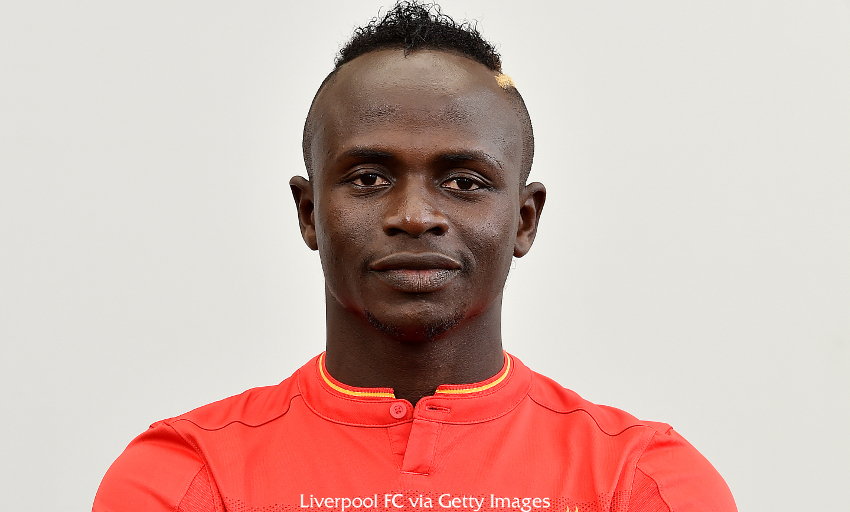 Do you think those goals and that performance from you were key in Jürgen Klopp wanting to sign you?

I don’t know, really. I knew Liverpool were interested in me, I had some [other] opportunities, but I think for me this is the right club, the right coach and the right moment to change. I am very happy to be a part of Liverpool Football Club.

You say it’s the right club and the right manager as well, what conversations have you had with Jürgen Klopp so far? What’s he said to you?

I spoke with him and he played a big role in my coming to Liverpool. I want to thank him for all the confidence [in me] and I am looking forward to working harder, to giving my best for the club. 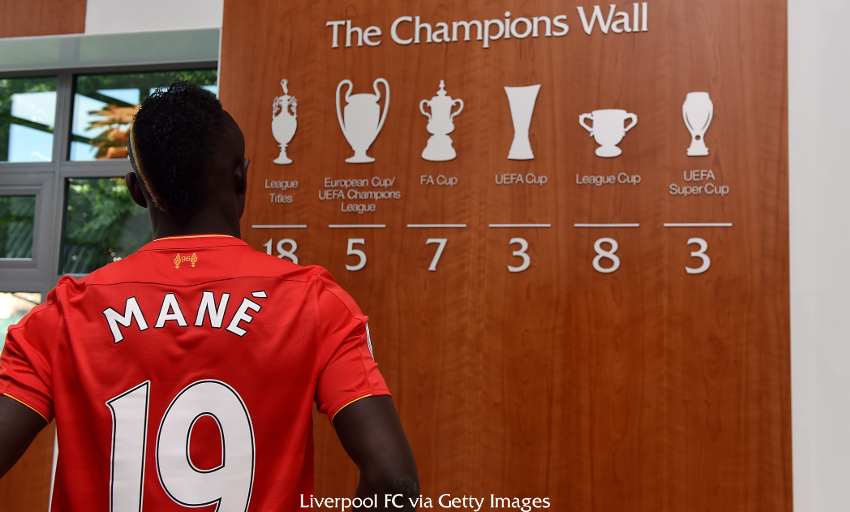 What has he said he expects of you as a Liverpool player?

He said he wanted me to come to play for Liverpool. I didn’t even have to ask myself, I said straight away ‘yes, I am interested’ because I know Liverpool. I am convinced Liverpool are the right club for me with the right coach.

You finished up as Southampton’s top goalscorer last season with 15 in all competitions. Are you confident you can bring that scoring touch here to Liverpool?

Yes, absolutely. I am happy because as a striker - and not only for me, but for all strikers - it is very important for you to score for your team. Now I am looking forward to working with my new teammates, to playing with my team and trying to help each other to push the club upwards.

Goals or assists… Which do you enjoy more?

I think the most important thing is that the team win!

You mentioned Liverpool are a very famous club and today you’ve had the chance to have a look around the training ground. You watched a lot of Premier League football as a young boy, what do you know about Liverpool?

Liverpool is one of the biggest clubs in the world. When I was younger, I watched Liverpool against AC Milan [in the 2005 Champions League final]. It was amazing and I was very, very, very happy for Liverpool. This club has great players and great legends like Gerrard, Carragher and many other players. The dream has come true and I am very happy to be a part of Liverpool Football Club. 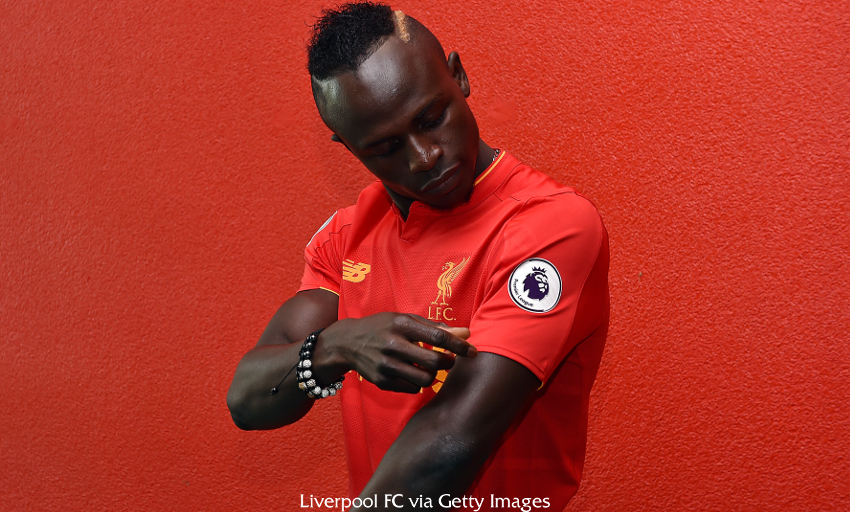 What was life like growing up in Senegal with your dreams of playing football one day for a big club like this?

Yes, it was my dream. It was my dream to play for a big club. Today I am at Liverpool and I am very happy to be a part of it. Now I am looking forward to working hard and giving my best for the club.

You secured a very famous hat-trick record [against Aston Villa in May 2015]. You said that was the best day of your life – how does this compare with that day?

I can say it was the best day in my life, especially because the team won and it was important for us to win the game, as well as being a striker and scoring goals is important so I was very happy. But today is now the best day of my life!

This is a well-trodden path – you’ll be the fifth Southampton player to join Liverpool in the last couple of years. Nathaniel Clyne is a player you know well – have you had a chance to talk to him about this move?

No, I haven’t yet. I know him very well, he is a nice guy – a great guy – and I am very pleased to work with him at Liverpool again and hopefully we’re going to enjoy the season with all the other guys. But I want to thank all at Southampton Football Club and all the people there because they were amazing, especially the fans. If I am here today, I can say it is because of Southampton. I learned a lot and I worked with nice people. Today I am happy and looking forward to being at Liverpool. 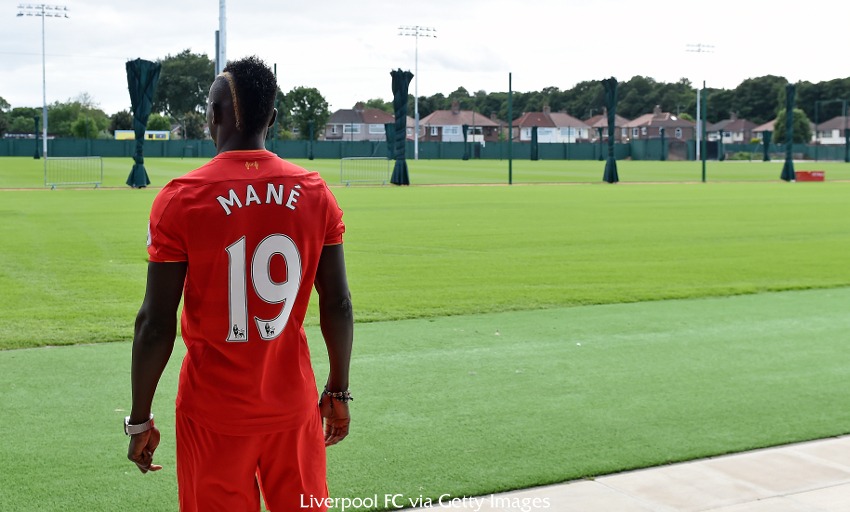 It’ll be a new-look Anfield next season with the new Main Stand, and obviously the Anfield crowd is very famous. How much are you looking forward to playing there this season?

Yeah, I am very excited to play at Anfield in front of the amazing fans. I am looking forward to a great season together as a club.

Finally, a message to Liverpool fans: what can you promise them, what are you looking forward to giving them as a Liverpool footballer?

Just that I want to say to the fans be confident. I think this season will be special. I am excited to meet all the guys and enjoying the season. I am looking forward to playing with the great players like Sturridge, Coutinho, Lallana and James [Milner].