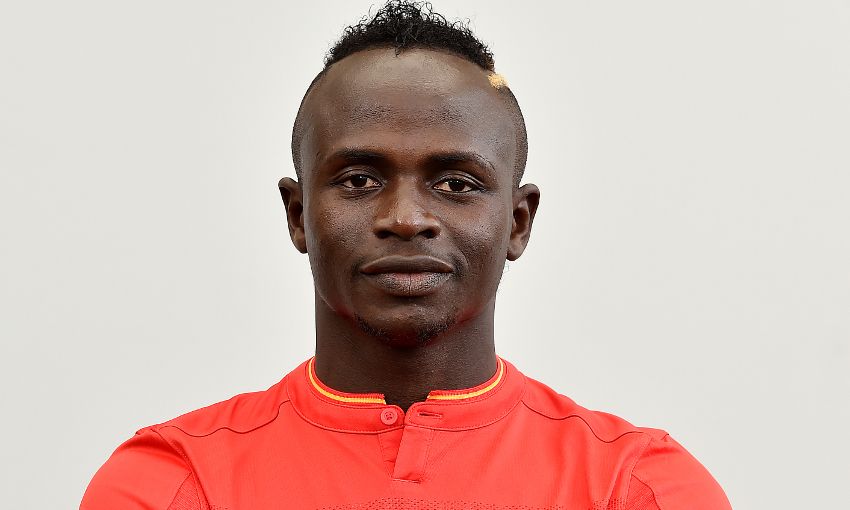 In pictures: The Sadio Mane story so far

New Liverpool signing Sadio Mane scored 21 goals in his first two seasons in the Premier League – take a closer look at the forward's form since 2014 with our Opta statistics.

The Senegal international penned a long-term deal to join the Reds from Southampton today, becoming Jürgen Klopp’s fourth new recruit ahead of the upcoming season.

He comes with a track record of hitting the target, having caught the eye at Red Bull Salzburg and with his country before making the move to the Saints a couple of summers ago.

For a detailed view of how Mane has performed since arriving in England, use the Opta data below, which shows key individual contributions from Premier League matches.

Watch Mane in style next season with Anfield hospitality