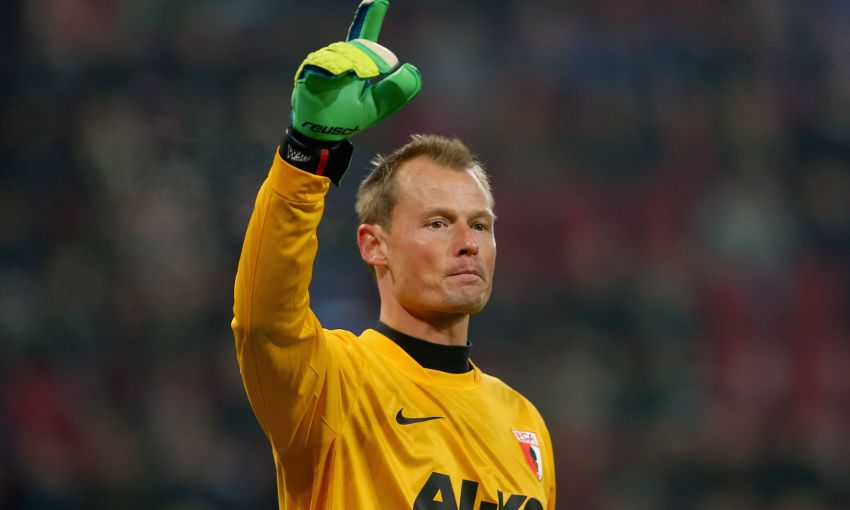 Manninger brought an end to a four-year stint with German outfit Augsburg this summer, but has quickly secured a return to a league where he previously starred.

The 39-year-old goalkeeper is best known in England for his time with Arsenal, who he joined in 1997 from AK Grazer in his native Austria.

Manninger spent five years at Highbury, playing a key role in the Gunners’ successful 1997-98 Premier League title run-in when regular No.1 David Seaman was out injured.

After being loaned to Fiorentina for the 2001-02 season, Manninger left Arsenal for Espanyol.

Manninger - who won 34 international caps between 1999 and 2009 - left Juve in the summer of 2012 and subsequently joined Augsburg.

He was an unused substitute when Liverpool beat the German club 1-0 in the second leg of their Europa League last-32 tie at Anfield in February this year.

And he will now look to aid Jürgen Klopp's cause across the 2016-17 campaign.

Tickets are still on sale for Liverpool's International Champions Cup matches with Chelsea and AC Milan. Click here for details on how to buy.

Alternatively, you can watch the matches on LFCTV and LFCTV GO. Click here for information on how to tune in.

The story of Xherdan Shaqiri's career so far...