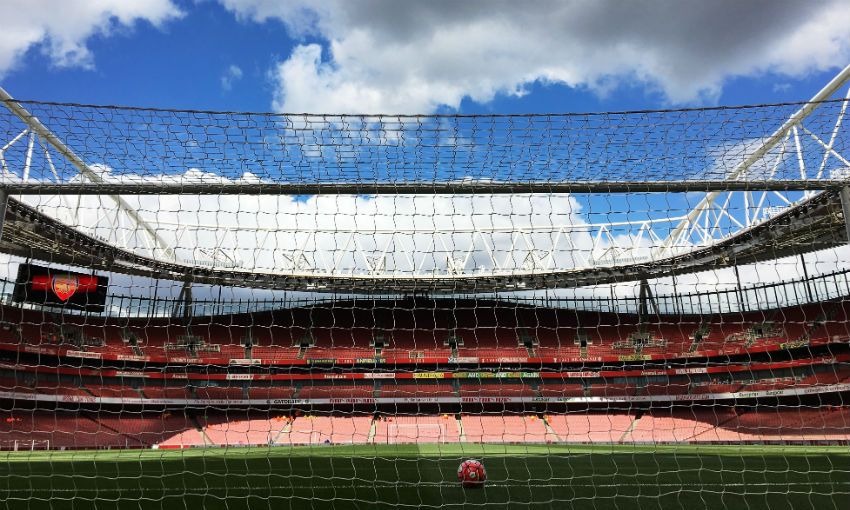 A trip to Arsenal awaits Liverpool for their opening Premier League fixture of the 2016-17 campaign this afternoon.

So what do the stats tell us about the Reds’ latest visit to Emirates Stadium? Here, with the help of club statistician Ged Rea, we take a look at some of the most pertinent pre-match facts. 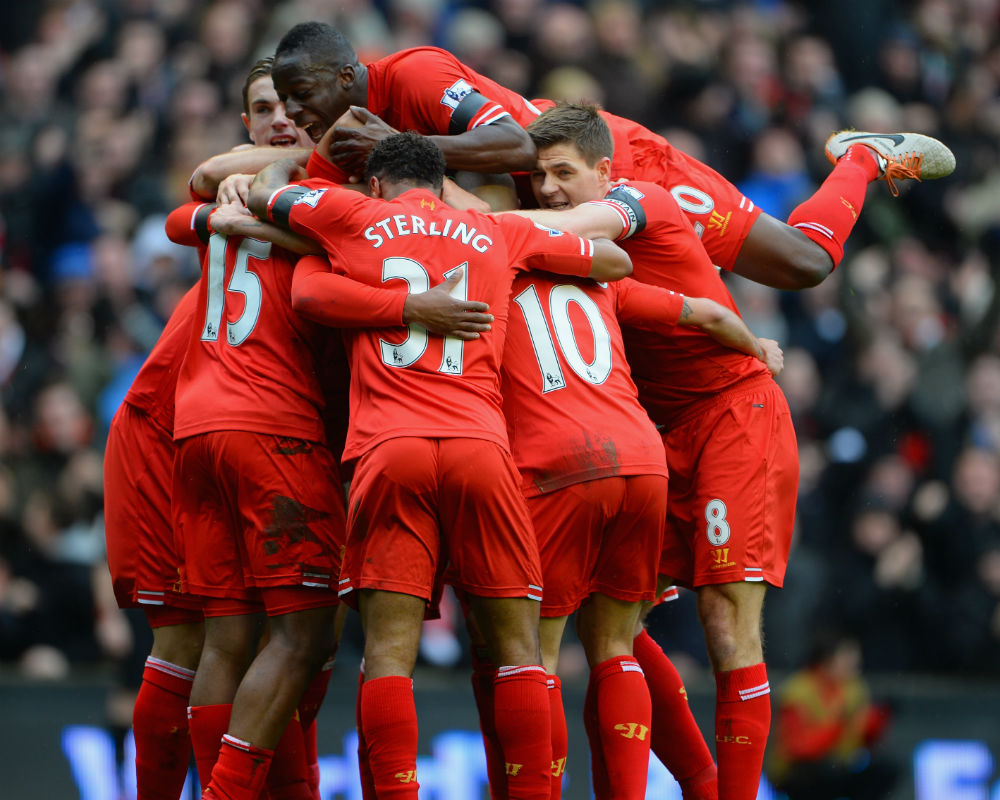 The 0-0 draw in north London last season was the first scoreless game between the Reds and Arsenal in 42 meetings in league and cup. 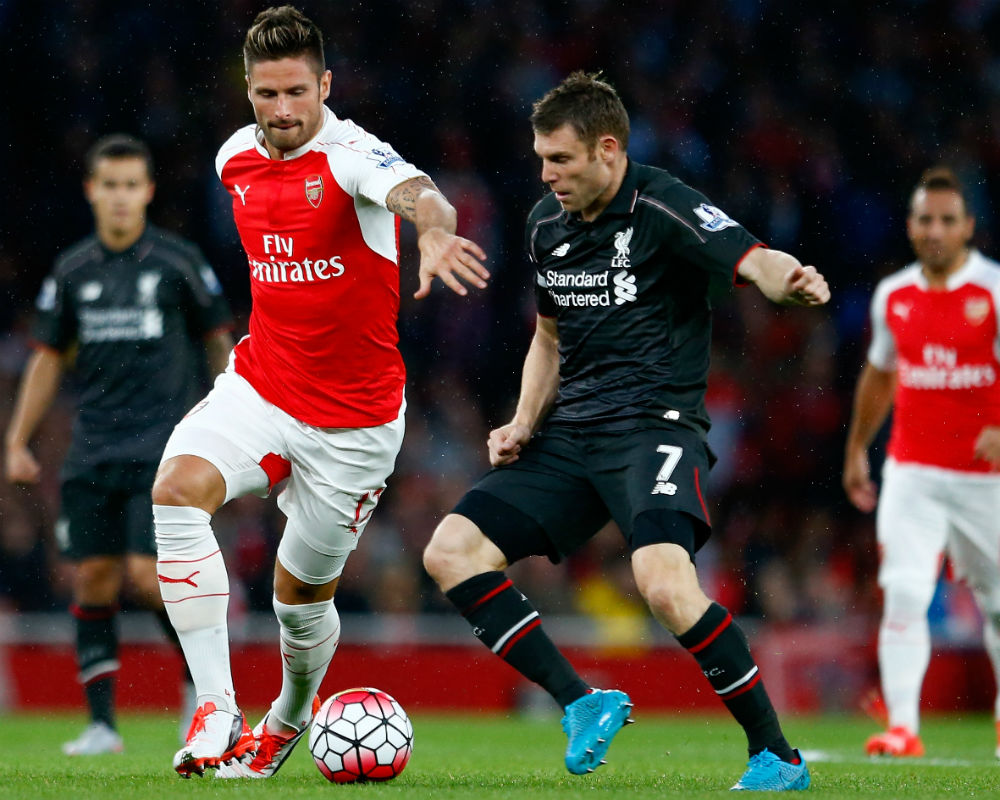 That was in stark contrast to a thrilling, topsy-turvy reverse fixture at Anfield in January, which finished 3-3 thanks to Joe Allen’s injury-time equaliser. 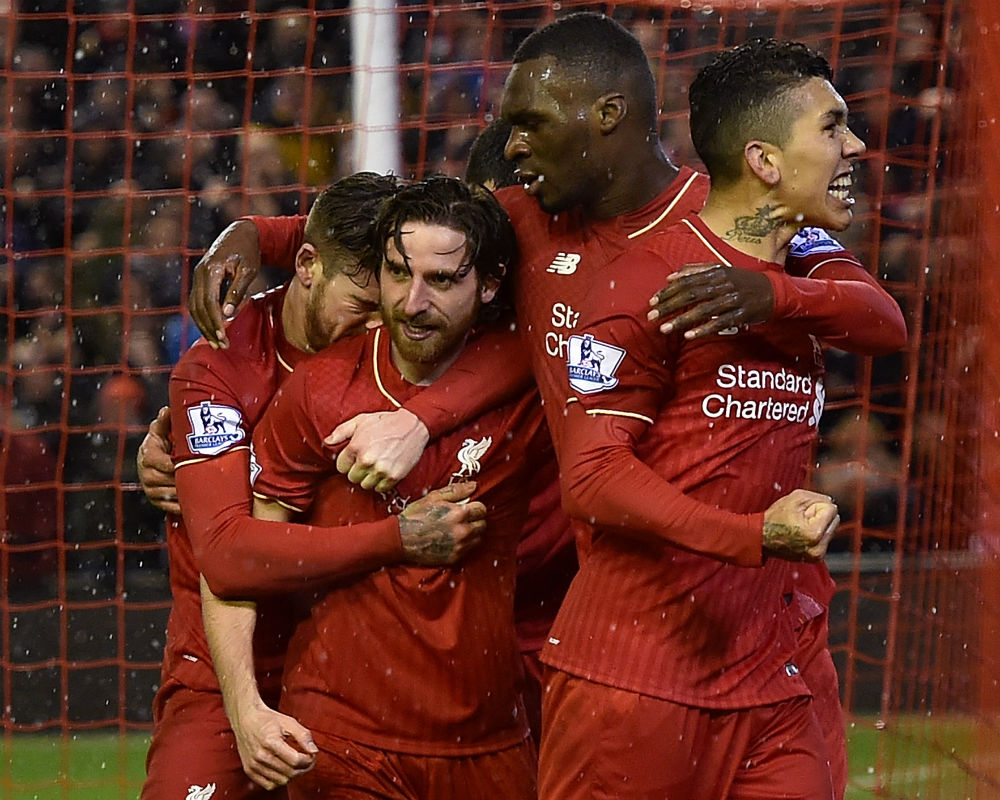 Nip and tuck – but the Reds edge it

Liverpool’s head-to-head record with the Gunners in the Premier League era could hardly be more evenly-matched.

Of the 48 league meetings since the division’s inception in 1992, Liverpool have won 16, with Arsenal coming out on top 15 times and 17 ending in draws. 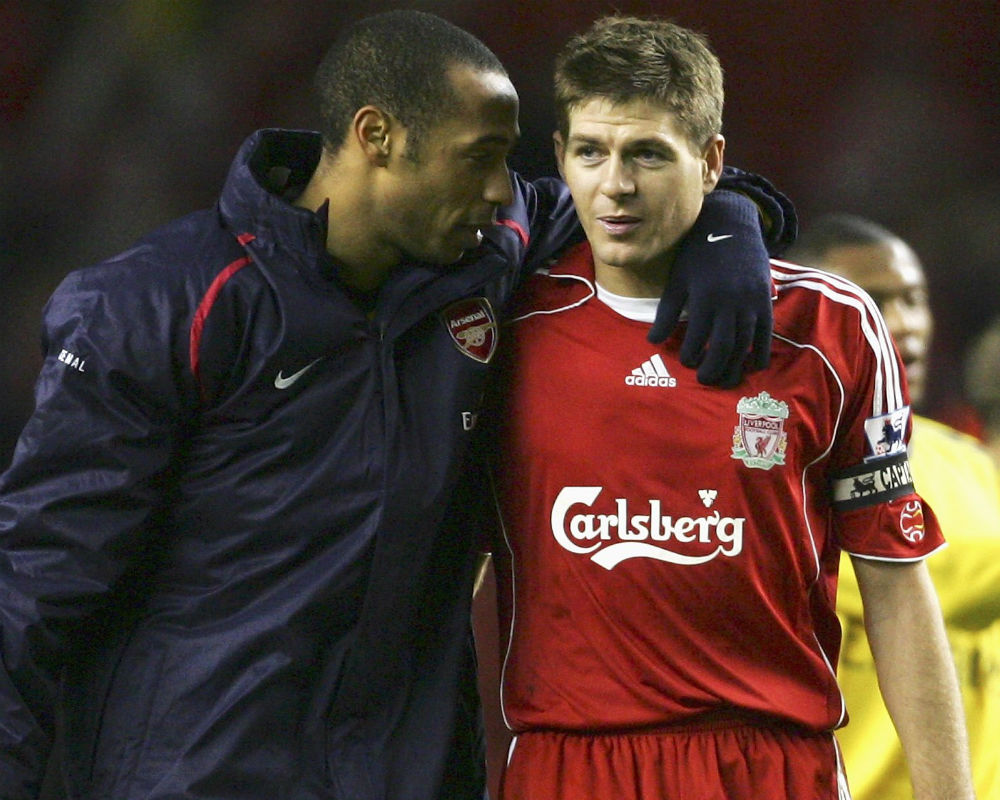 Nine hat-tricks have been scored by Reds players in league games against Arsenal, the most recent from Peter Crouch in a memorable 4-1 victory at Anfield in March 2007. 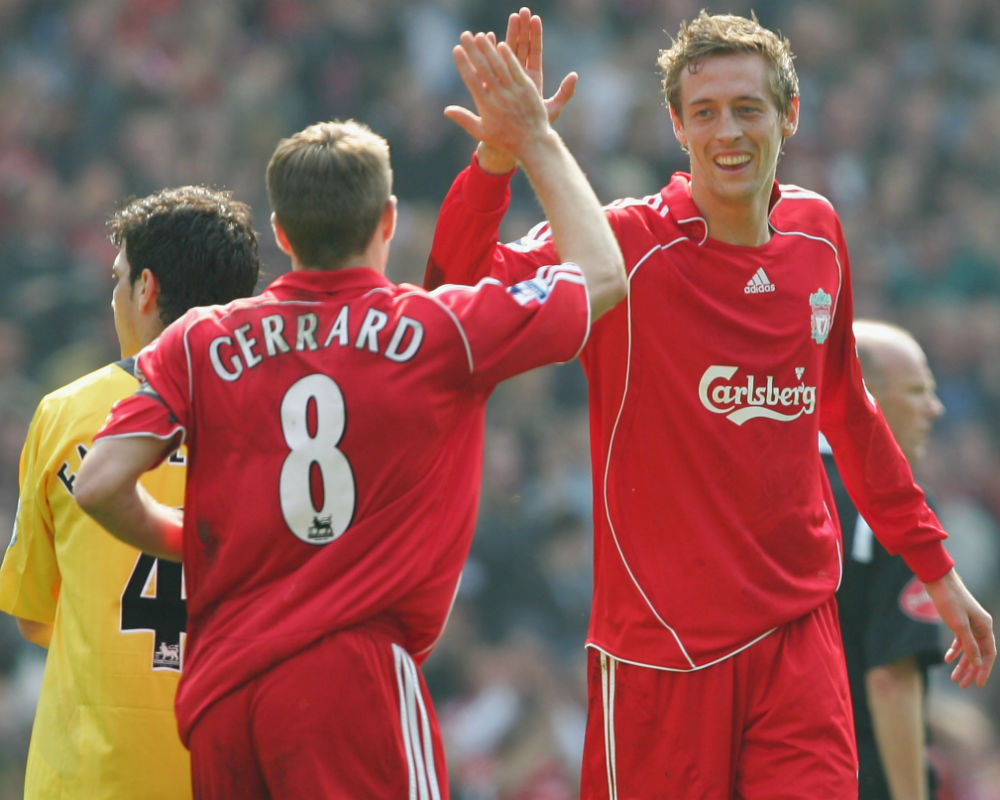 You have to go back nearly 90 years for the last – and only – time a Liverpool player has scored three at Arsenal. Gordon Hodgson hit a treble in a 4-4 draw in the capital in October 1918.

The Reds’ biggest Premier League win at Arsenal is also their most recent – a 2-0 victory in August 2011, which came courtesy of an Aaron Ramsey own goal and a late strike from Luis Suarez.

However, that remains Liverpool’s only win at the Emirates in 13 visits to the Gunners’ new home – and their only victory of their last 20 trips to the red side of north London in all competitions.

Liverpool and Arsenal have previously met seven times on the opening day of a league season. The Reds have won four times and lost just once.

A visit to Highbury in August 1987 saw the Reds return to Merseyside with a 2-1 victory that set Kenny Dalglish’s side on the way to the title. 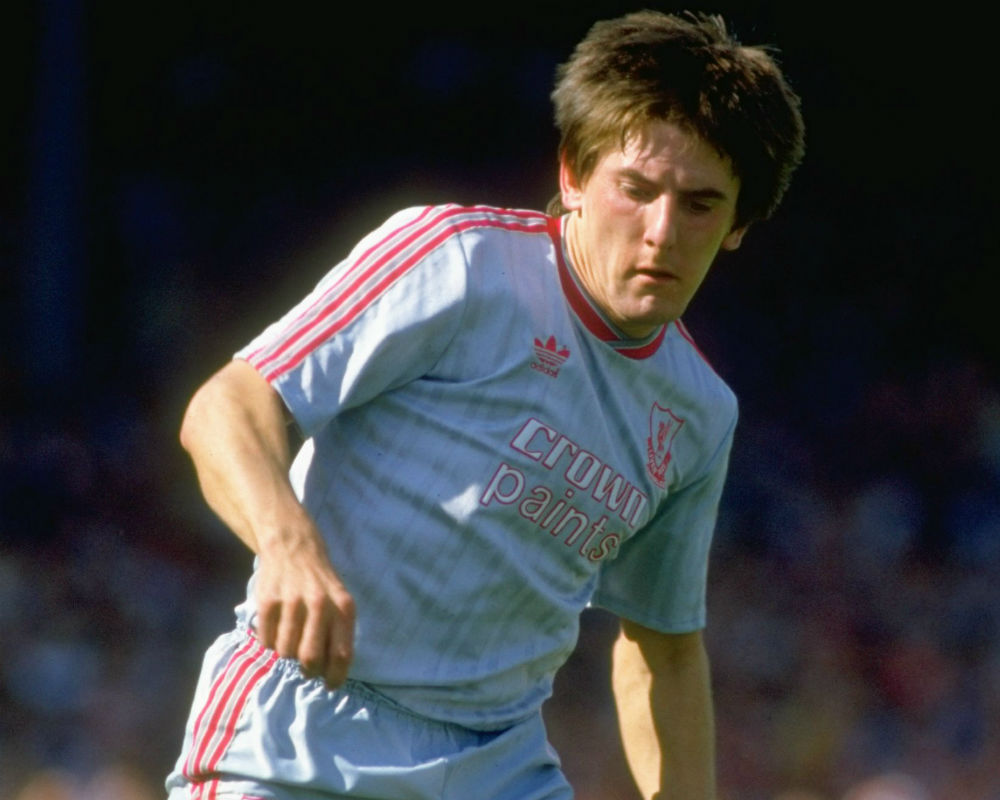 Today will mark the 50th time Arsene Wenger has taken charge of Arsenal against Liverpool in all competitions. 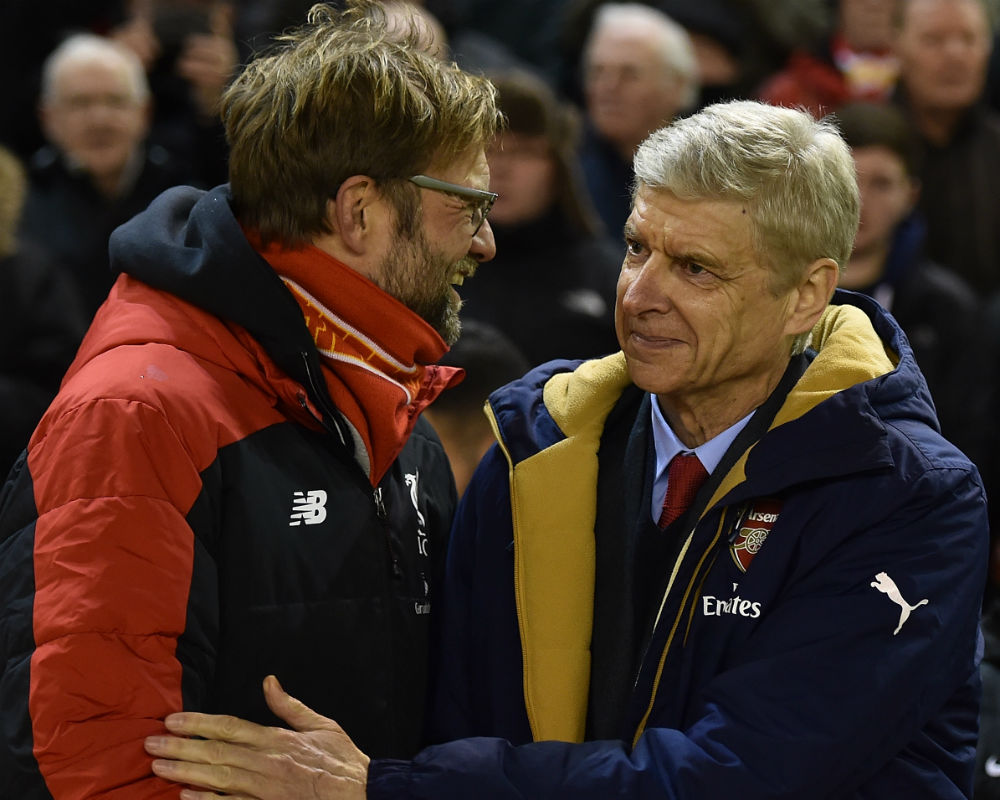