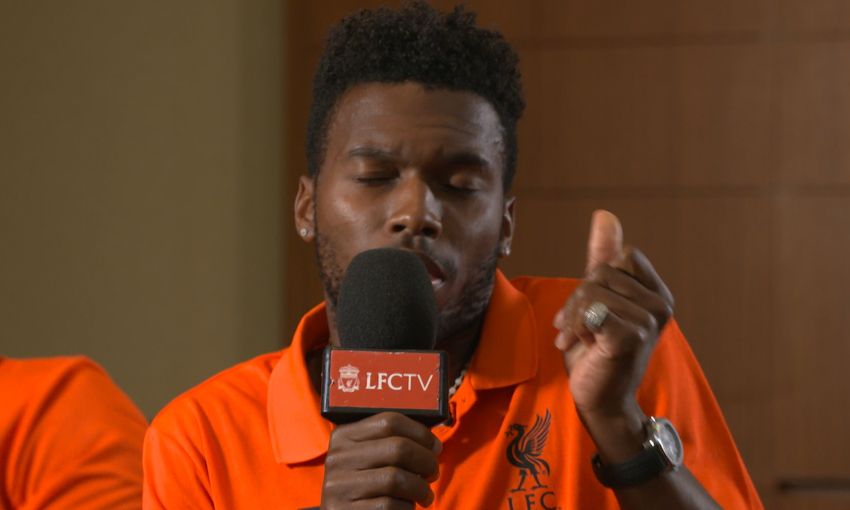 Callaghan: Why Anfield holds a special place in my heart

He was named as Liverpool's rap mastermind back in 2014, but is Daniel Sturridge still the Reds' most knowledgeable when it comes to the genre? Joe Gomez and Nathaniel Clyne are the latest challengers as we find out in the second LFC Hip-Hop Quiz – which you can watch for free now.

The striker was crowned as our champion in the inaugural version of the competition two years ago when he defeated Jordon Ibe in a memorable battle during a pre-season tour of the United States.

However, Sturridge was recently invited to defend his title as Gomez and Clyne put themselves forward as pretenders to the throne.

Find out whether the No.15 is still the Reds’ know-it-all when it comes to hip-hop by watching our highly-entertaining 22-minute clip below now for free. You'll need a free registration with this website to watch it - click here to sign up.