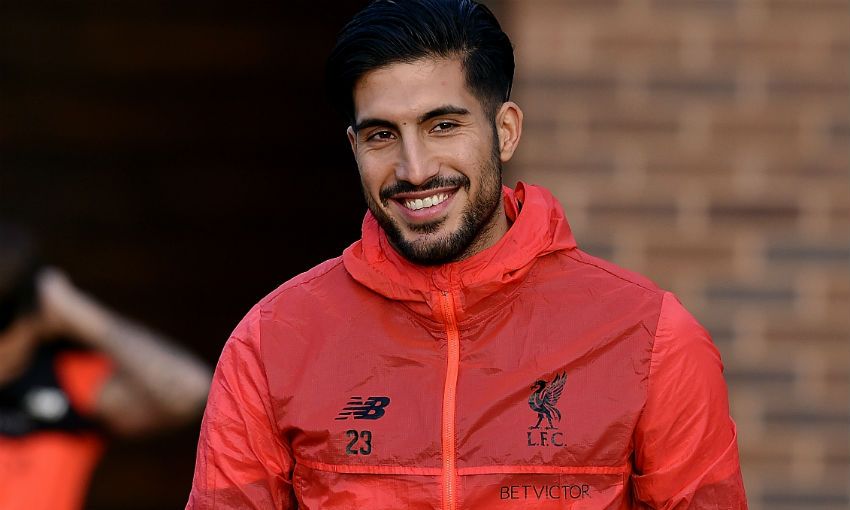 Emre Can believes Liverpool’s performances this term prove they are benefiting from the physical demands of their pre-season schedule.

The Reds sit top of the Premier League after 11 games and have an EFL Cup quarter-final tie with Leeds United on the horizon following an impressive start to the campaign that has seen them lose just once in 14 outings in all competitions.

No top-flight team can better Liverpool’s tally of 30 league goals so far in 2016-17, and Jürgen Klopp’s side routinely out-run their opponents in terms of distance covered during matches.

Klopp's men also lead the way in terms of shots on goal and number of passes in the Premier League - and Can feels that the work put in at the squad’s US training camp and Melwood in pre-season is bearing fruit.

“I came a little bit later to pre-season, but it was very hard!” said the Germany international, whose return to club duty was delayed due to his participation in the latter stages of Euro 2016.

“I remember when I came to pre-season I didn't see the ball for the first four or five days, it was just run, run, run!

“But it's very important because our style of play is very hard fitness-wise, and if you see the games, the last few games, we always run more than the other teams and that's why it was very, very important for us.”