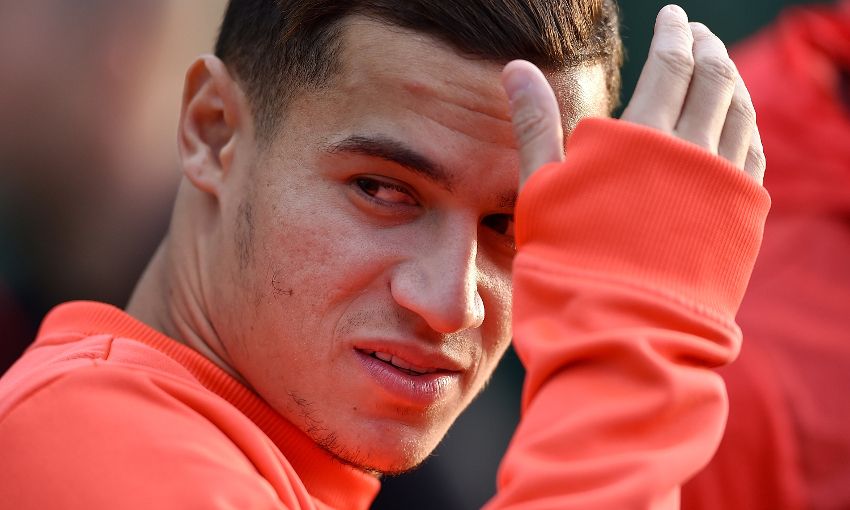 Philippe Coutinho and Joel Matip will again be unavailable when Liverpool take on Sunderland in the Premier League on Monday afternoon.

The pair have each been out of action due to ankle injuries, with Coutinho sidelined since the previous match against the Black Cats on November 26.

Matip, meanwhile, has not featured in any of the past four games for the Reds.

And the trip to the Stadium of Light comes too early for either to make a return for Jürgen Klopp’s team, who claimed a 1-0 win over Manchester City in their final outing of 2016.

“I don’t believe in miracles,” the manager said when asked whether Coutinho or Matip could face Sunderland.

“Nobody told me they can do what you have to do when you want to play a football game in two days. No chance.”