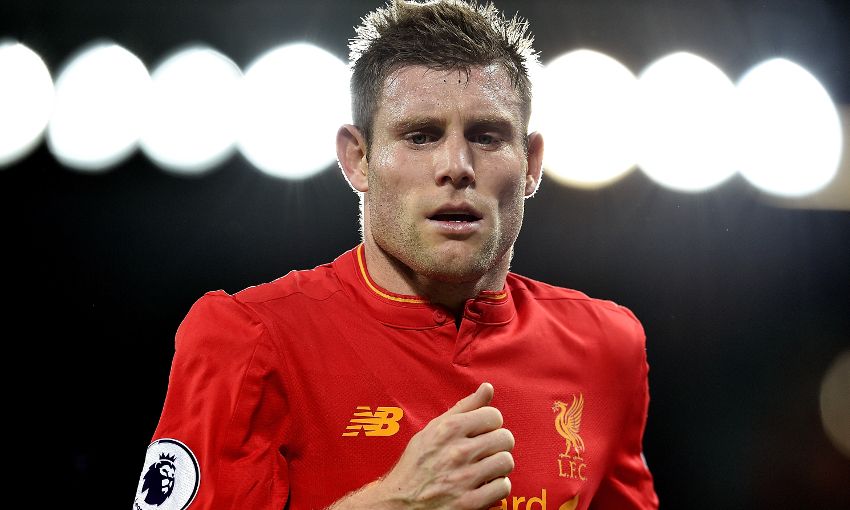 Jürgen Klopp has confirmed Liverpool are likely to be without James Milner for this weekend's FA Cup tie with Plymouth Argyle, but Daniel Sturridge could resume training today.

The duo picked up injuries during the Reds’ 2-2 draw with Sunderland on Monday, requiring both to be substituted.

Meanwhile, Philippe Coutinho and Joel Matip are making good progress in their recoveries, but won’t be ready for the visit of the Pilgrims on Sunday.

Klopp told his pre-match press conference: “Daniel didn’t train until now. Probably today [he will return to training], we’ll see. It depends how he feels, that’s how it is. It should be possible, but I’m not sure.

“[Coutinho is] on a very good way but not for the weekend, and [Matip is the] same.

“[Milner is] better. We were lucky, we had no proper injuries after the game so that’s all good, but Millie had this little issue with the calf. We were not sure, because of the intensity or whatever, that it wasn’t more, but I am pretty sure we will not take the risk with him for the weekend.”