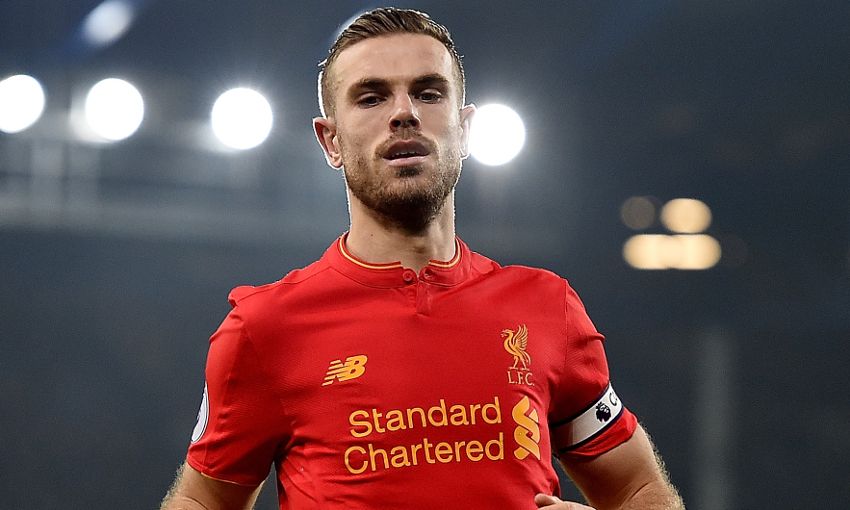 Philippe Coutinho, Jordan Henderson and Joel Matip trained on Thursday to put themselves in contention for the weekend trip to Manchester United, Jürgen Klopp has revealed.

But the Liverpool boss insists the trio's fitness, and that of the players who featured in the midweek EFL Cup defeat to Southampton, must be assessed before any decisions are made on a starting XI for Old Trafford.

Coutinho made his first appearance since November at St Mary's on Wednesday, replacing Georginio Wijnaldum with half an hour remaining and showing no ill effects from his lengthy absence through an ankle injury.

Matip (ankle) and Henderson (heel) were not included in the squad on the south coast, but are back out on the pitches at Melwood with a view to being involved against United.

In his press conference to preview the heavyweight Premier League clash, Klopp said: "They all were in training yesterday, so [we have] to wait on how they reacted to the training yesterday then we have to make decisions.

"The last game was only two days ago and so we have to wait for the reaction of those players, too, and then we make a line-up.

"But of course they are much closer than they were before any other game in the last few weeks, so that's good."

When asked what the Reds have missed from midfield pair Henderson and Coutinho, the manager added: "Quality. When Phil is not playing, of course you miss his creativity and finishing and all that stuff.

"He's a very important player for us, it's the same as Hendo in a different role.

"When they are not available then I actually don't think too much about them because you have to find other solutions.

"That's what we did pretty good in the past few weeks, especially when we had to play without Phil.

"Of course, it needed a little time to adapt to the new situation because he has a specific kind of play in how he interprets his role as an offensive midfielder, defending most of the time on the left side.