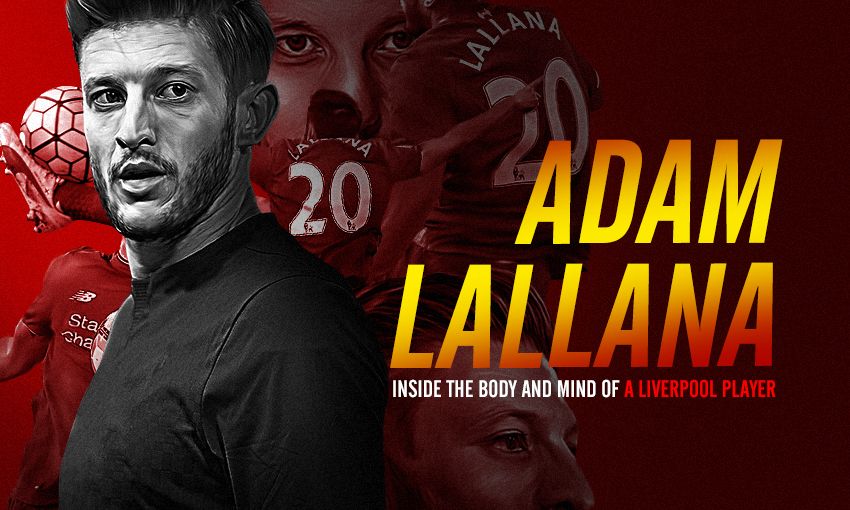 He's widely regarded as one of the Premier League's finest playmakers, a belief strengthened by the awarding of the England Player of the Year accolade earlier this week – but what makes Adam Lallana tick?

The 28-year-old has been one of the stand-out performers of the Reds’ season so far, contributing seven goals and seven assists in 25 appearances to date.

But what are the qualities and physical and mental strengths that have taken Lallana on a journey from Southampton’s academy and League One football, through to captaining the St Mary’s club in 2012 and then on to Liverpool and England?

The No.20 sat down with Liverpoolfc.com at Melwood recently to discuss and dissect the abilities and assets that have enabled him to reach this point in his career, as well as the aspects of his game he’s finely honed over the years.