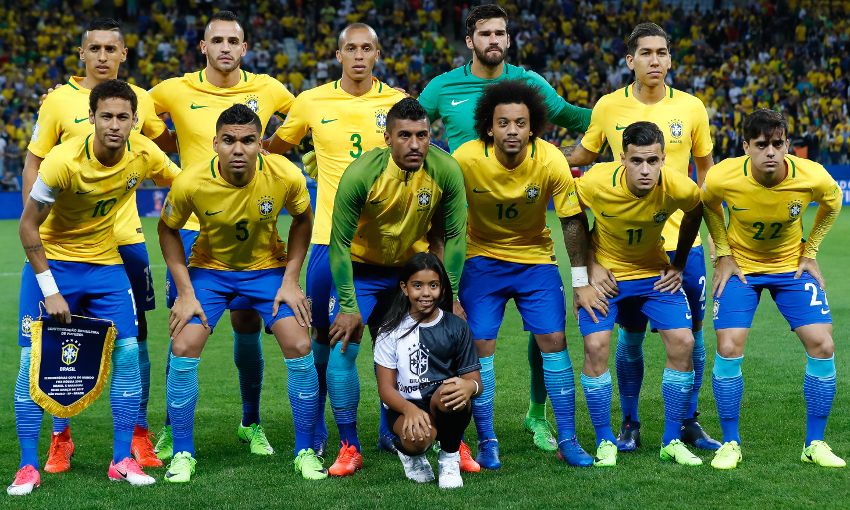 Philippe Coutinho was on target for Brazil as they eased to a 3-0 victory against Paraguay in World Cup qualifying on Tuesday night.

The Liverpool attacker opened the scoring in the first half with a fine goal, completing a one-two and spinning a left-footed strike into the bottom corner.

Further efforts from Neymar and Marcelo secured the result for Brazil, who consolidated their nine-point lead at the summit of the South American standings.

Coutinho was withdrawn three minutes from full-time, while Reds teammate Roberto Firmino - also a starter in Sao Paulo - came off at the same time.

The two will now return to Merseyside ahead of Liverpool's Premier League clash with Everton at Anfield this Saturday.

Roberto Firmino scores as Brazil and Senegal draw in Singapore