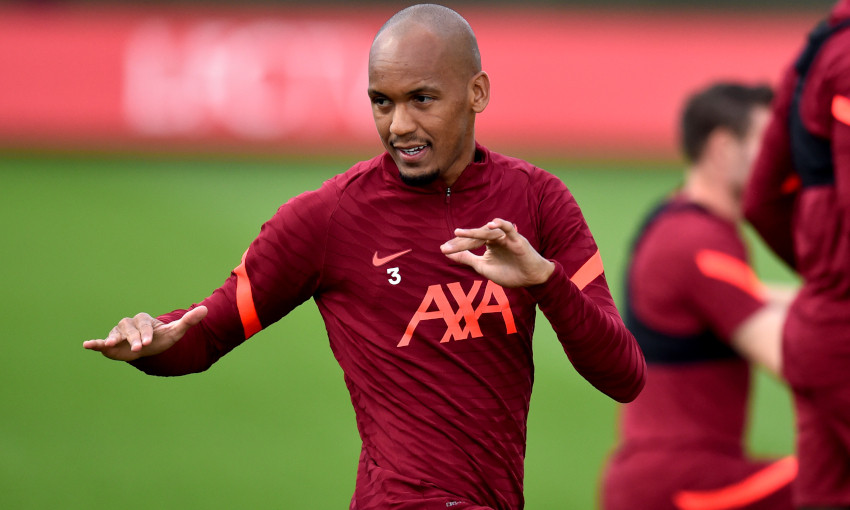 FIFA has announced Liverpool's Brazil internationals will now be eligible to play in Sunday's Premier League game at Leeds United.

Alisson Becker, Fabinho and Roberto Firmino – who is currently sidelined with a hamstring injury sustained against Chelsea last month – had been ruled out of the Elland Road fixture after the Brazilian Football Confederation lodged a complaint with world football’s governing body when they did not travel for their country’s recent matches due to COVID-19 quarantine restrictions.

That complaint has now been withdrawn, FIFA confirmed on Saturday morning, clearing the players to be selected by the Reds this weekend.

“Based on positive signals and constructive dialogue FIFA has received from the UK government towards the international match window in October, recognising that players have no control over the extreme situation caused by the COVID-19 pandemic and sanitary restrictions currently imposed and, as a sign of good faith, goodwill and cooperation, the member associations of Brazil, Chile, Mexico and Paraguay, in close consultation with FIFA, have taken the decision to withdraw their complaints in relation to the England-based players, and players bound to play in England, who were not released for the recent international matches,” said a FIFA statement.

“On 8 September 2021, the FIFA President, The FA Interim Chair and Premier League Chair sent a joint letter to the UK Prime Minister. The UK government is now open to find a reasonable solution with the three organisations, who are working closely together in a spirit of mutual understanding, in the interests of everyone.”