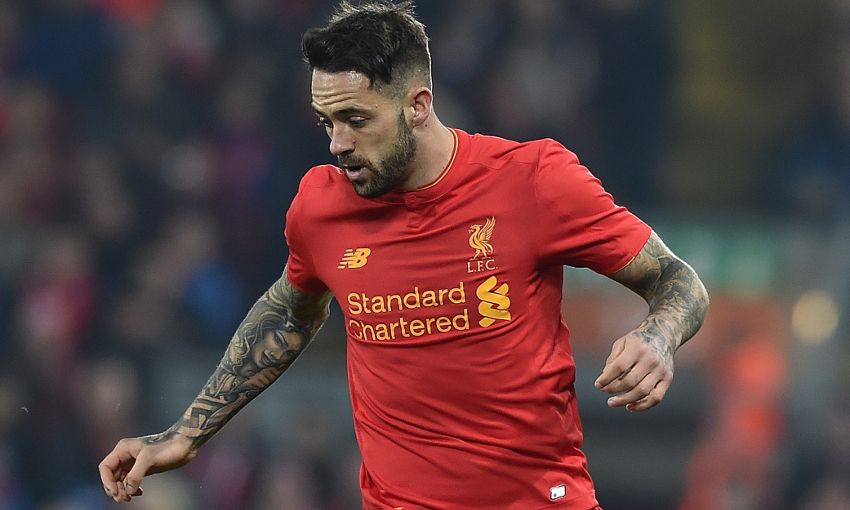 Jürgen Klopp has revealed Danny Ings has taken a step forward in his rehabilitation from a long-term injury by returning to running at Melwood.

The striker has been sidelined since October 25 after sustaining a knee problem in the EFL Cup tie with Tottenham Hotspur at Anfield – an issue that will continue to rule him out for the remainder of the season.

That setback followed a lengthy recovery programme from an anterior cruciate ligament injury picked up last campaign that kept him out for seven months.

However, Klopp today reported positive news on Ings’ current condition – but stressed there is still a long way to go on his road to recovery.

The manager told his pre-Crystal Palace press conference: “Danny Ings after a long time in the gym and all that stuff is running [again] since a few days ago.

"He looks good, he enjoys it a lot, but of course he is not even close to come back [yet].”