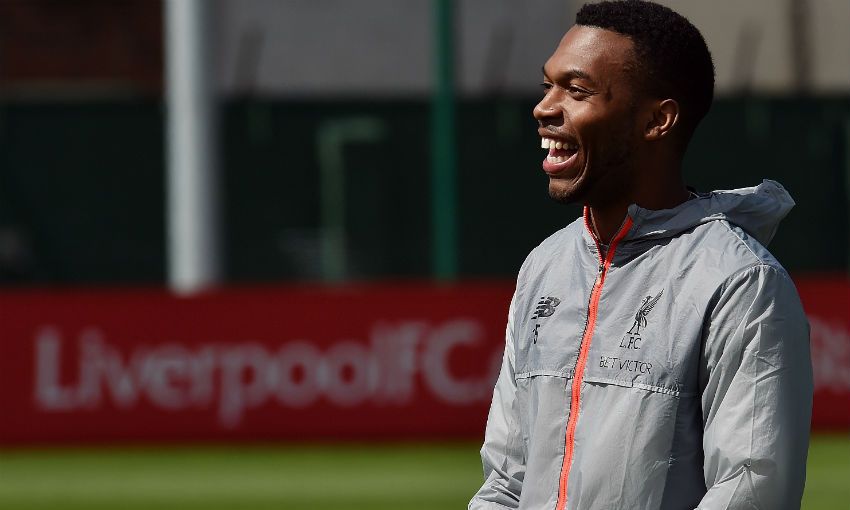 Daniel Sturridge’s bright cameo at Watford pleased Jürgen Klopp, and the Liverpool manager believes the striker has an important role to play for his team in the closing weeks of the season.

Sturridge, who missed the Reds’ previous outing against Crystal Palace due to a hip problem, looked sharp as a late substitute during Monday's crucial 1-0 victory at Vicarage Road.

Klopp was impressed by the England international’s display and, with just three games of the campaign remaining, thinks he can help secure Champions League qualification for Liverpool.

“It was very good, very good. A wonderful chance and two more good situations in a really short period,” the boss said, when asked about Sturridge's performance versus Watford.

“It’s not that we could say he is at 100 per cent, he is doing what we think is right for him to keep him on track for these last three games.

“[We’ve had] very good talks, we’re really close in the moment. [He’s doing] something different today then training with the team tomorrow and all that stuff. As long as it’s like this we can for sure have him and use him in the squad, that’s the most important thing.

“Then we have to see which line-up we start with and then how long he can go, but in this moment it’s very, very important that we have him as an option on the bench and can bring him in because, how everybody knows, he can decide a game in a second.

“So that’s very, very positive and hopefully it stays like this.”