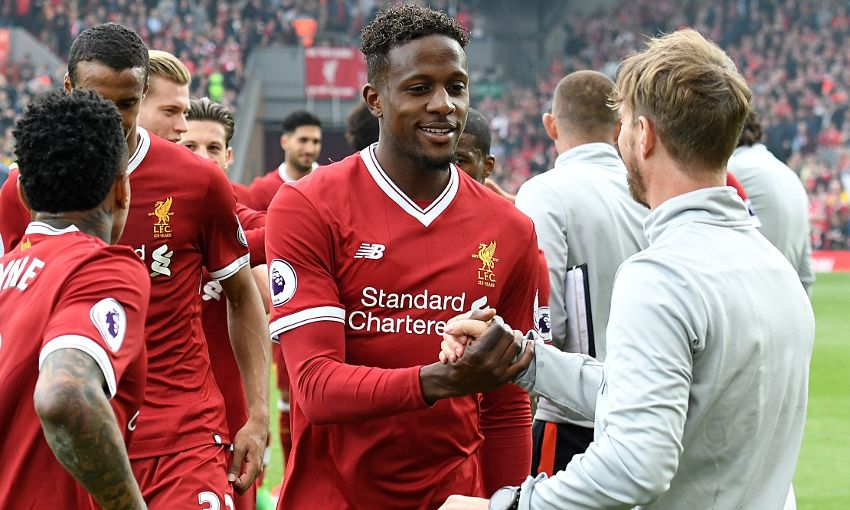 Divock Origi's development will continue rapidly over the coming years and help establish him as a central figure for Liverpool, predicts Luis Garcia.

The striker ended the 2016-17 campaign as the Reds’ fourth-top goalscorer having helped himself to 11.

Garcia feels it’s important to highlight Origi has only just recently turned 22, and therefore has plenty of progress still to make in his burgeoning career – enhancement the Anfield legend does not doubt will be fulfilled.

He told Liverpoolfc.com: “I love to see Origi on the pitch. He is so young. People think that because he has been there for a few years and playing quite a bit – and we only count young players if they are on the bench – [but] he is only 22 years old.

“He is so young and has so much to continue improving. He showed us in some of the games how good he is and I think he can give many good games to the team in future.

“He has been waiting for his place. We have to remember last year, when the season was ending, until his injury he was a key player for us. He scored a few very important goals. This season he was more involved in the team and he will continue getting more and more.

“He is a very strong player, very fast, he can score goals, he moves all around and he does a lot of work for the team. And he’s only 22.”