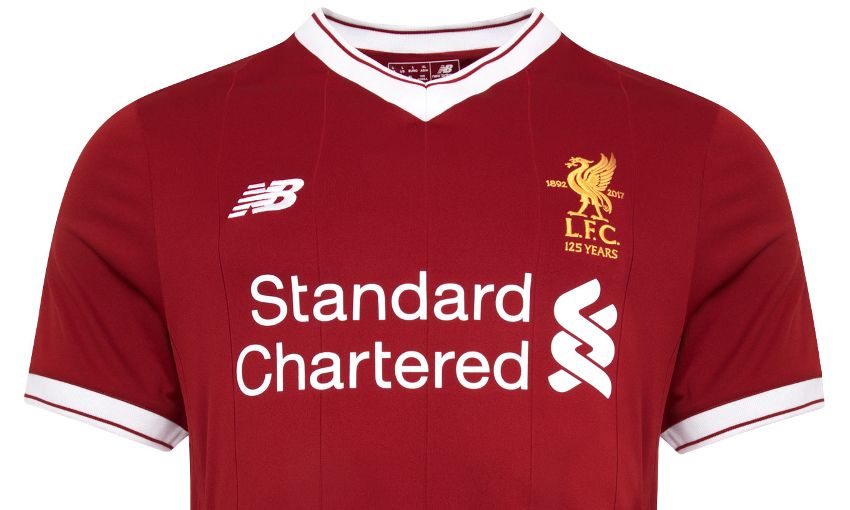 Liverpool's 2017-18 New Balance home kit has been a spectacular hit with fans since its release earlier this month – and we can now reveal the most popular player names being added to shirts.

The retro-style strip celebrates the club’s 125th anniversary, featuring a commemorative Liver bird crest, and was worn by the team as they signed off the season against Middlesbrough and for the friendly in Sydney.

The kit became available in stores and online on May 19 and supporters have wasted little time in getting hold of theirs, with many including the name of their favourite player on the back of the jersey. 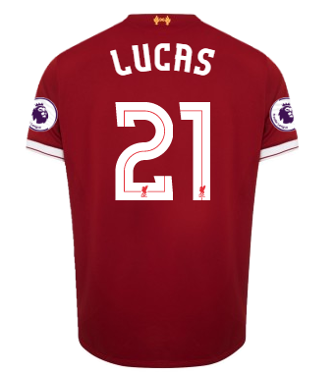 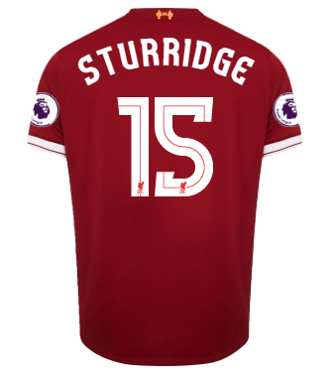 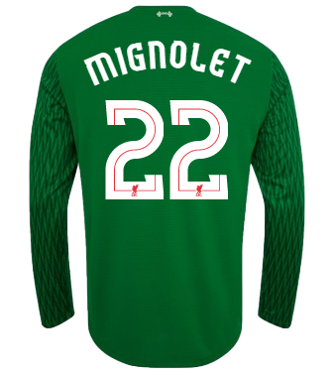 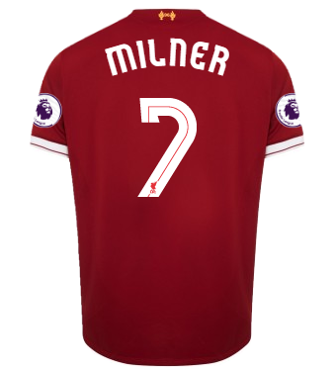 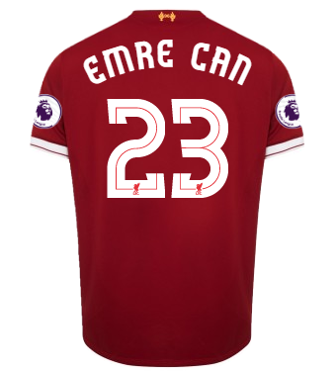 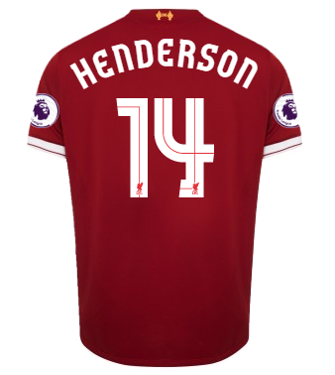 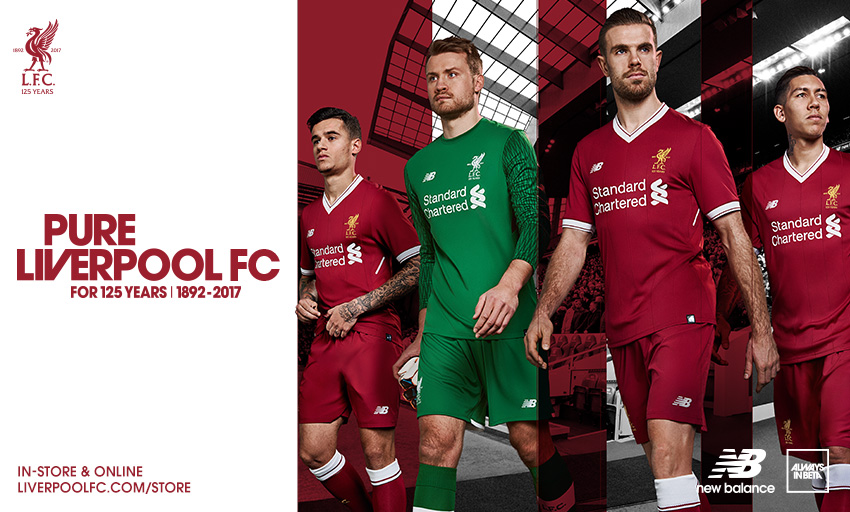 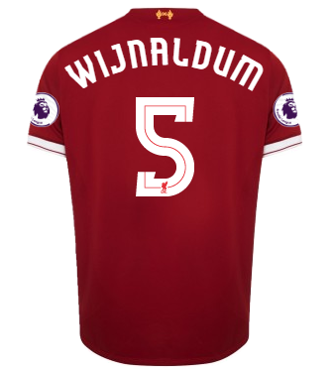 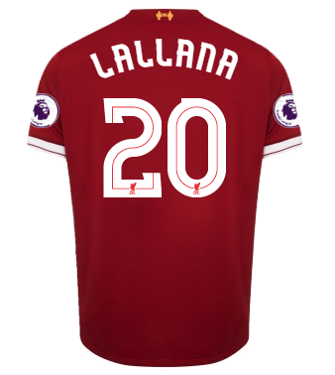 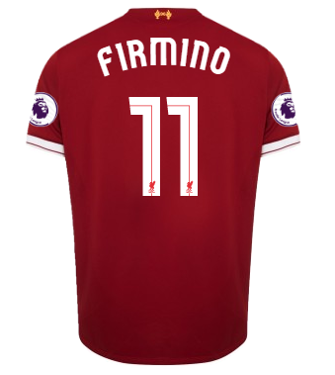 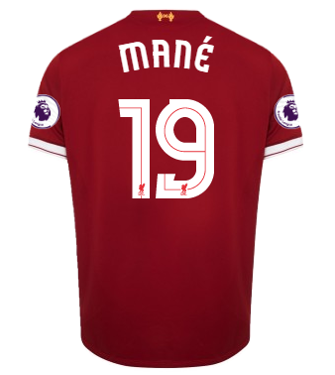 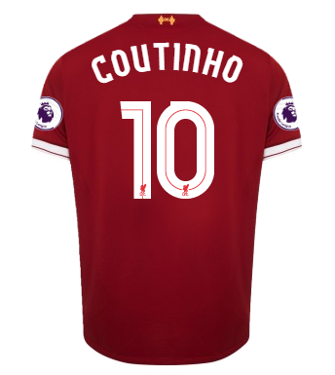