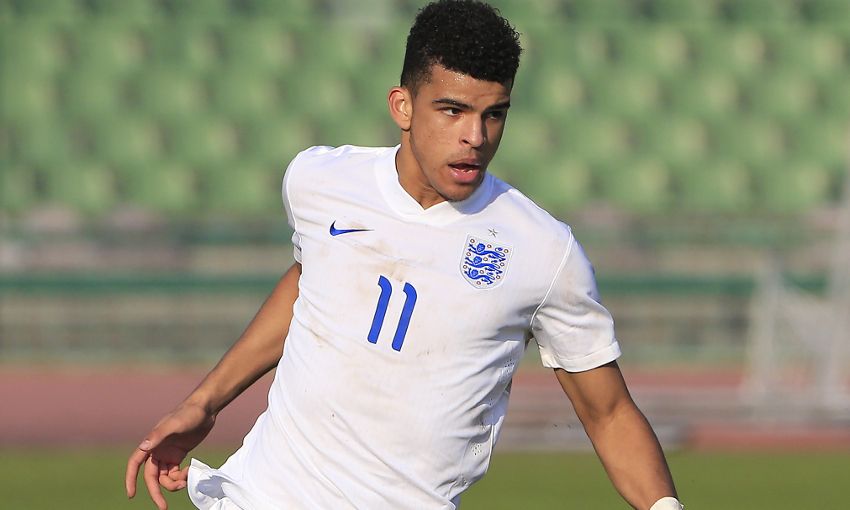 The 19-year-old striker will complete the transfer to the Reds on July 1, 2017, upon the expiry of his contract with his current club, Chelsea.

Solanke made his senior debut for the London side as a substitute in a Champions League tie in October 2014, and scored seven goals in 25 Eredivisie appearances during a productive loan spell with Dutch outfit Vitesse Arnhem in 2015-16.

He has represented his country at every age level from U16 to U21 and is currently in South Korea for the FIFA U20 World Cup, where the forward has so far featured in all three games and scored once to help England into the knockout stages.