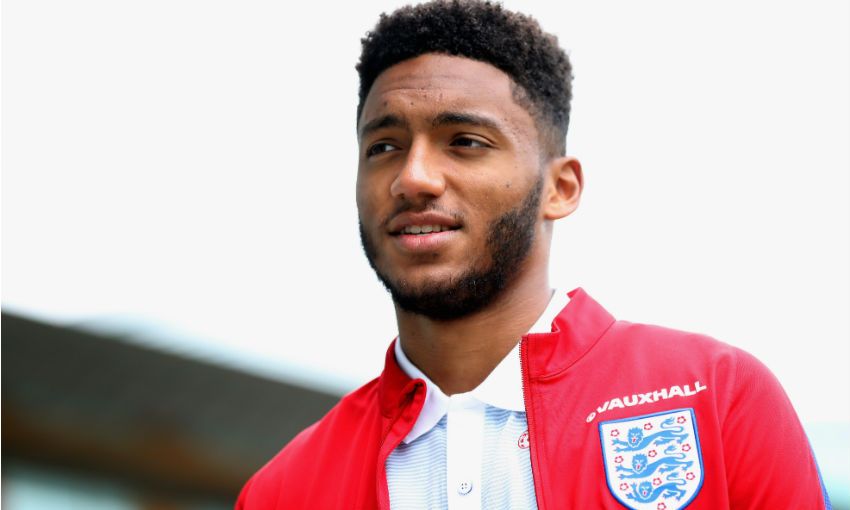 Liverpool defender Gomez was named the Young Lions' new skipper on Wednesday, ahead of their opening match against the Netherlands at Doetinchem's Stadion De Vijverberg on Friday.

England boss Aidy Boothroyd confirmed Gomez will lead his side throughout the qualification process for the tournament in Italy and San Marino.

On handing the armband to the 20-year-old, Boothroyd said: "I've decided it'll be Joe Gomez because he's a senior player, he's won the Euro title at U17 level and he's a little bit more worldy-wise than the other boys.

"Having had a long-term injury and coming through that and then getting back into the Liverpool first team says a bit about him, I think.

"He's just one of those blokes who you think 'I could be in the trenches with you' and he's well respected in the group, so he would be the one."

Gomez has started two of the Reds' opening three matches of the new Premier League season.

I'm delighted to be given the role, it's an honour! Thank you for the support🦁🦁🦁 https://t.co/XbJX4DasNU