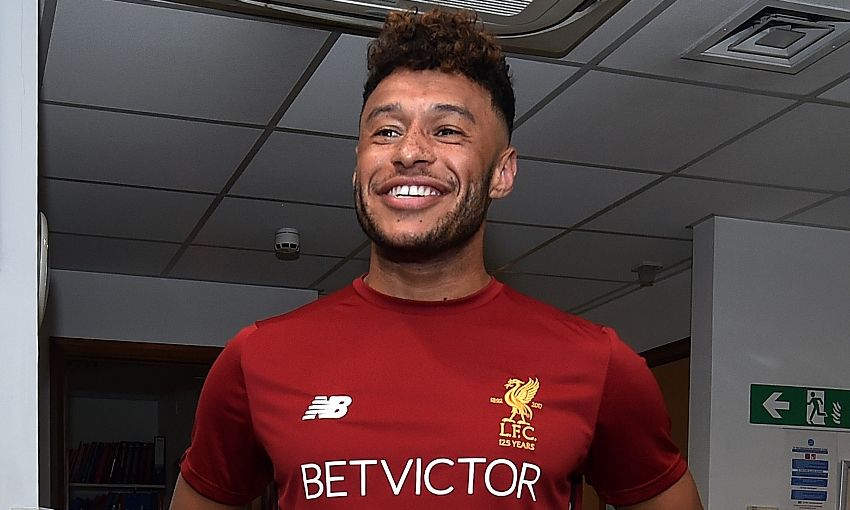 Mane and Salah up for Premier League monthly award

Jürgen Klopp has outlined his delight at adding Alex Oxlade-Chamberlain to his Liverpool project, three years after first noticing his talents during a Champions League game as Borussia Dortmund manager.

The 24-year-old penned a long-term deal with the Reds on Thursday to seal a deadline-day switch from Arsenal.

Klopp admits he has long held admiration for Oxlade-Chamberlain ever since he caught the eye of the boss after coming on as a substitute for the Gunners in a European tie in Dortmund back in September 2014.

The manager told Liverpoolfc.com: “I am really, really happy we have got Alex signed. Since the last game I have been waiting and hoping we could make this transfer - and when I got the news he was ours it was fantastic.

“I remember the first time I saw him play live - it was at Dortmund in 2014 and he came on as a sub that day and made a big impact. He stood out immediately because of his pace and skills and his attitude in such a big game for a young player; I remember him chasing back to make a brilliant challenge on Mkhitaryan in the box to save a certain goal.

“We won that game but lost the return match at Arsenal when he started and played well, I think he hit the post. Since then I have followed him and when I heard it may be possible to sign him I didn't need to think twice.

“I hear a lot of talk about positions but let's talk about the player; he is someone with really good abilities who always gives everything for his team. A player that is positive and willing to take risks to try and make positive things happen.

“He may still be young but he has a lot of experience in the Premier League, Champions League and for his country. Already he is a very, very good player and I think he has the mentality and desire to get even better - and that excites me.

“This is someone making a tough decision to leave one great club and come to another great club and I think he had many options, so to get him means I am delighted.

“He didn't make an easy decision but I think he made a great one to go on this journey with this squad of talented boys and our great supporters. I welcome him to the Liverpool family.” 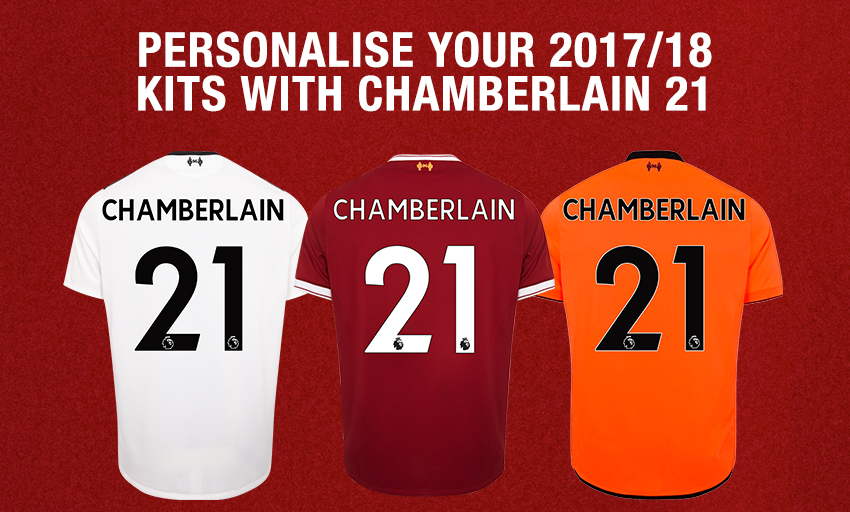