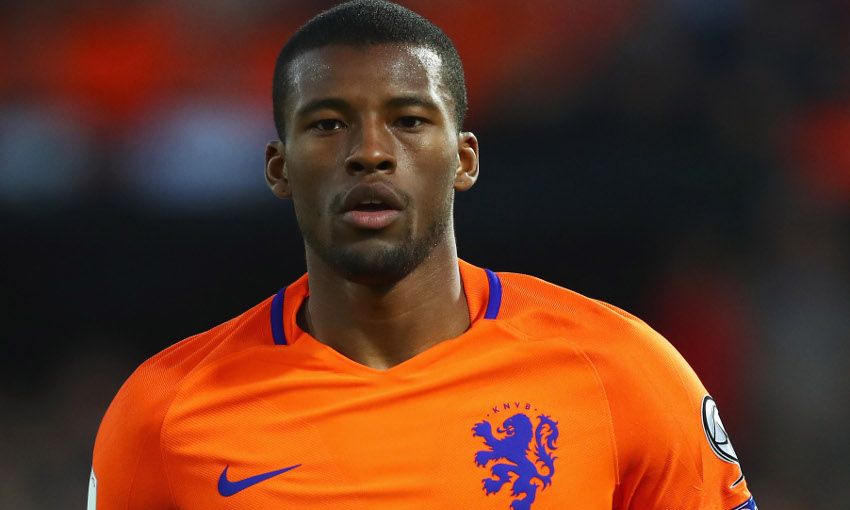 'There's nothing I'd rather do than play for Liverpool'

See how Liverpool's first-team stars fared on international duty on Sunday evening with our round-up...

Gini Wijnaldum helped the Netherlands bounce back from defeat to France earlier in the week by beating Bulgaria in Amsterdam.

The midfielder played 90 minutes as his country claimed a 3-1 victory that keeps their World Cup qualification hopes alive.

Elsewhere, Dejan Lovren and Croatia resumed a meeting with Kosovo that was called off after 22 minutes yesterday due to heavy rain in Zagreb, running out 1-0 winners thanks to Domago Vida's second-half strike.

Simon Mignolet, meanwhile, was an unused substitute as Belgium beat Greece 2-1 in Piraeus.