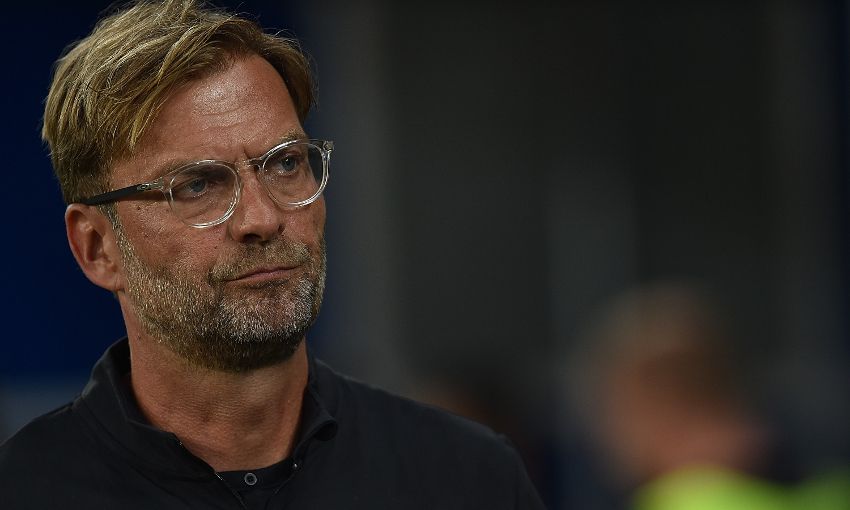 Loris Karius: Lessons to be learned, positives to be taken

Jürgen Klopp held his pre-Burnley press conference on Friday – and you can watch it again in full and for free.

Liverpool return to Premier League action when they host the Clarets at Anfield tomorrow, following on from the midweek draw with Sevilla in the Champions League.

Klopp provided updates on his squad and discussed the meeting with Sean Dyche’s side during the media briefing at Melwood.

And you can see everything the manager had to say via our official YouTube channel below.