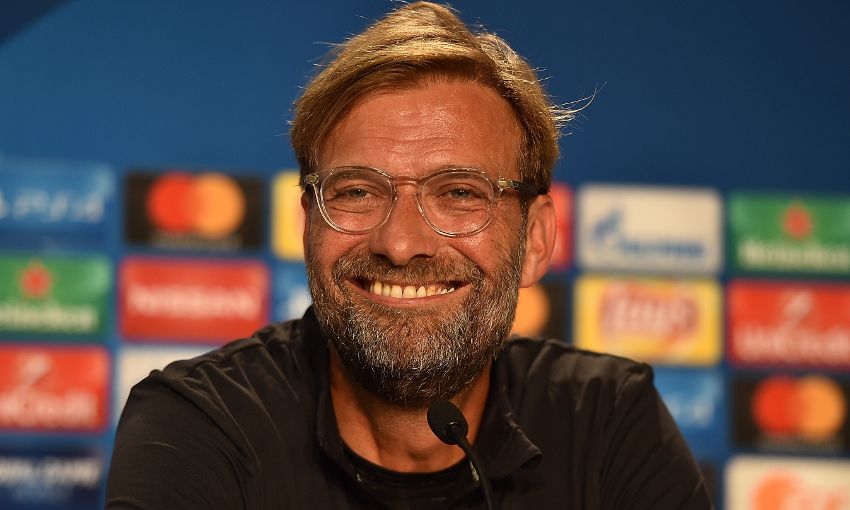 The Reds continue their 2017-18 European campaign with a journey to Russia, and the manager will have an array of options at his disposal when his team take on Massimo Carrera's side.

In a significant boost to the travelling party, winger Sadio Mane returns to the fold after serving a three-match domestic ban.

However, defender Joe Gomez is absent as he prepares to serve a one-match suspension meted out as a result of the red card he received against Sevilla.

Ben Woodburn will be part of the Reds' U19s squad for the UEFA Youth League contest with the same opponents.