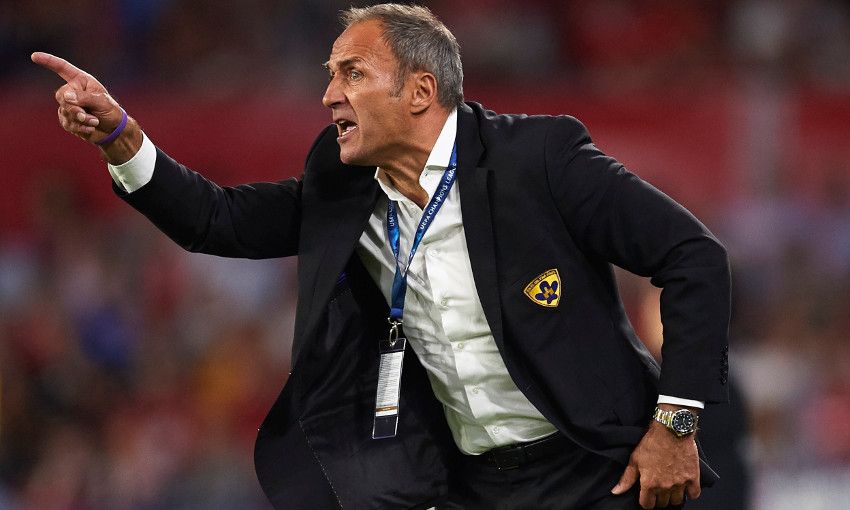 Xabi Alonso: It's excitement but in a different way

Liverpool resume their Champions League group-stage campaign with a trip to face Maribor on Tuesday evening.

Get the lowdown on the Reds' next opponents with our quick guide to Slovenians' recent form, their man in the dugout, and the players at his disposal below.

Maribor's defence of their Slovenian PrvaLiga crown has got off to a strong start, with the Styrian side yet to taste defeat domestically.

However, eight wins and four draws in the opening 12 games of the season has still left them playing catch-up to Olimpija Ljubljana, who are two points ahead in first place.

Maribor's last outing in all competitions was a 2-1 away win over struggling Aluminij, which came courtesy of two second-half goals.

The Slovenians have earned a point from their first two Champions League group games of the season.

That came courtesy of a 1-1 home draw with Spartak Moscow back in September, which was followed by a chastening 3-0 defeat at Sevilla last month. 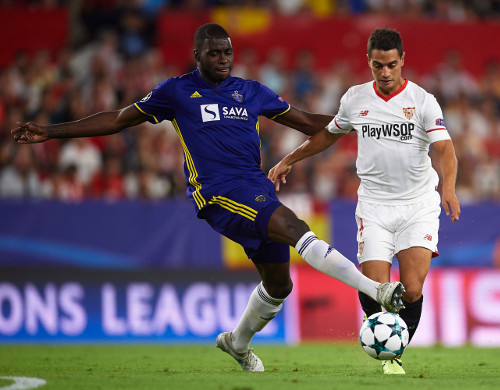 Maribor coach Darko Milanic may be familiar to English football fans thanks to a winless 32-day stint in charge of Leeds United back in 2014.

But the Izola-born boss has five league titles and four Slovenian Cups to his name across two spells with Maribor.

Milanic picked up his trophy-winning habit as a player with Partizan Belgrade and Sturm Graz in Austria, and earned 42 caps for Slovenia, who he captained at Euro 2000.

Despite their lofty position in the Slovenian top-flight and status as the league's third highest goalscorers, Maribor's collection of forward players have not proven particularly prolific this season.

Incredibly, their top marksman so far this term is four-goal forward Jasmin Mesanovic, while last season's leader in that regard, Luka Zahovic, has yet to find the back of the net as he bids to build on a 15-goal campaign.

Liverpool have never taken on Maribor in a competitive game, though they have travelled to Slovenia once before for a European fixture.

That came in 2003, when the Reds were held to a 1-1 draw by Olimpija Ljubljana in the first leg of a first-round UEFA Cup tie, with Michael Owen scoring the visitors' goal.