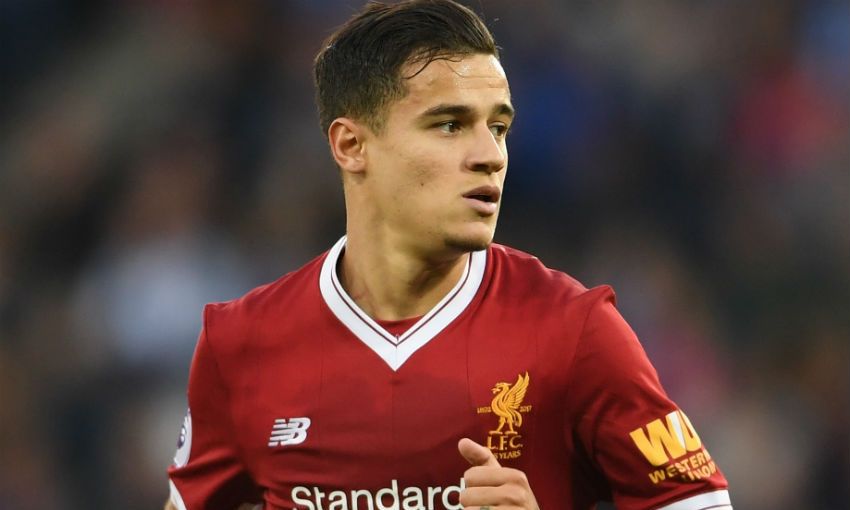 Henderson: Woodburn and Brewster have huge potential for LFC

Jürgen Klopp has confirmed Philippe Coutinho is a doubt for Saturday’s Premier League encounter with Huddersfield Town due to injury.

The Liverpool No.10 is set to be assessed ahead of the meeting with David Wagner’s side on Saturday because of an adductor issue sustained in training at Melwood this week.

Klopp told his pre-match press conference: “It’s not clear in the moment.

“Last week he had some back problems before the Tottenham game, but then during the week it settled with treatment and all that stuff, so he was fit for the game.

“This week he had a little bit of problem with the adductor. It’s not clear so far if he is out for tomorrow. We will make the decision today after training.

“He didn’t train yesterday, that’s true, but that’s all for the moment. There are no other new things [injury problems].”