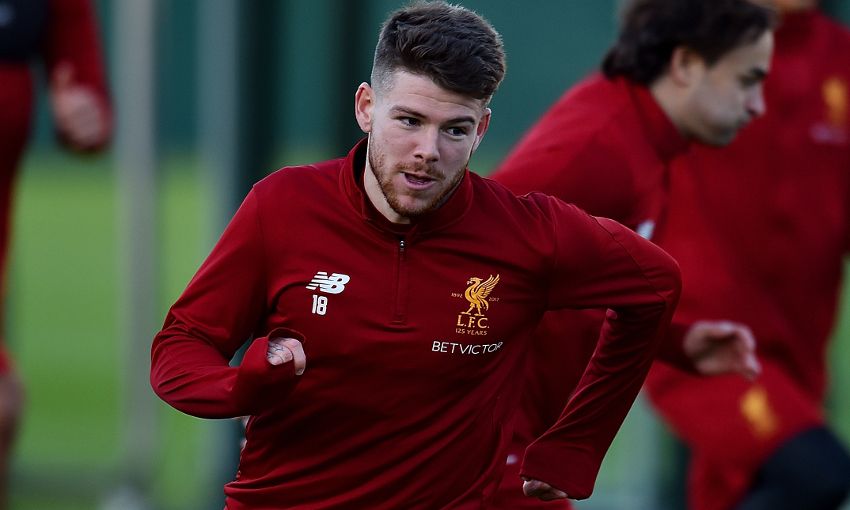 How LFC have fared in the last five matches against Chelsea

Jürgen Klopp has revealed he spoke to Alberto Moreno following Wednesday’s 3-3 draw with Sevilla and admitted: ‘I told him I still trust him 100 per cent’.

Upon his return to his former club, the defender - who has been in outstanding form for the duration of 2017-18 so far - conceded the free-kick which led the home side’s first goal at the Ramon Sanchez Pizjuan.

Moreno then gave away the penalty for Wissam Ben Yedder to net Sevilla’s second as they staged a dramatic second-half fightback after trailing 3-0 at the break to a Roberto Firmino brace and a Sadio Mane header.

Speaking in his pre-Chelsea press conference at Melwood on Friday, Klopp told of his conversation with the full-back after the game and stated his belief that he will bounce back from the disappointment.

“Yes, I know in this game it was obviously [not his best] and that’s then really my responsibility. I could have done different things and obviously it was difficult in Seville with all the circumstances; everyone was talking to him like talking to him like a family member. He left there but a lot of people are still there who he knows well.

“[If you lose] one, two or three per cent of concentration and come a little bit too late and that’s how it started. My response would have been to think about the line-up or change or change earlier or whatever. It’s not the player to blame, I am 100 per cent responsible for that.

“I told him I still trust him 100 per cent, so for me the game is over. How you concede the goals is not important anymore after the game, only for the analysis but not for anything else.

“We know how we came into the situations and that’s what we have to change.”