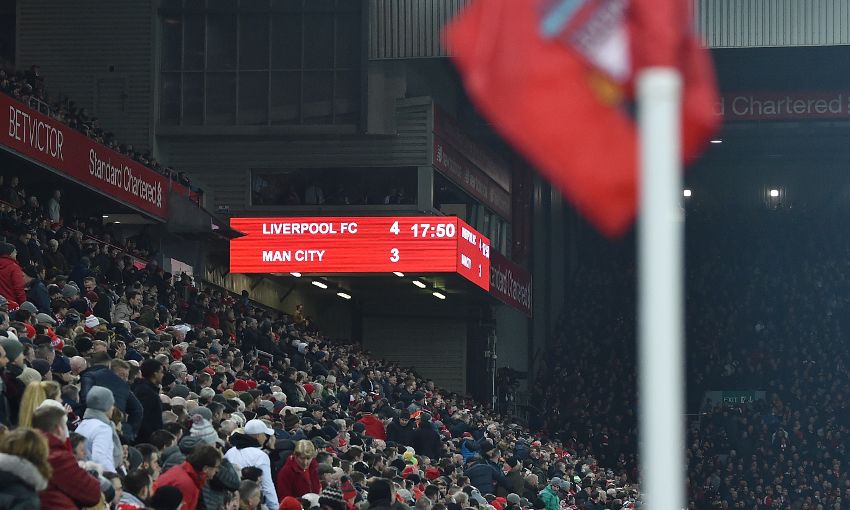 Liverpool ended Manchester City's unbeaten record in the Premier League this season in fine style as they recorded a thrilling 4-3 victory over the table toppers at Anfield on Sunday - but what went on behind the scenes at one of the games of 2017-18? Find out in the latest edition of Inside Anfield.

City did threaten to stage a comeback as they pulled the scoreline back to 4-3, but Jürgen Klopp's side held out to pick up three crucial points.

You saw what happened on the pitch during the 90 minutes but now there is a chance to glimpse the goings-on in the tunnel and around the ground before and after the football.