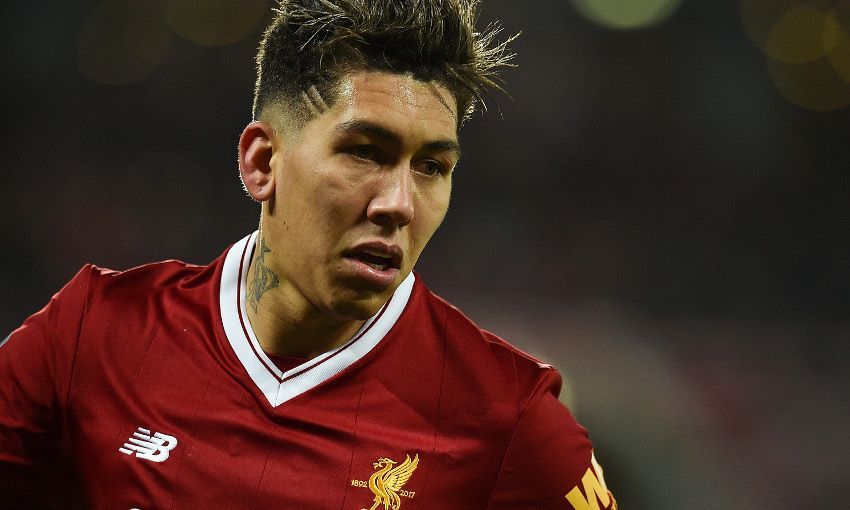 'Pressing from another planet' - LFC quotes of the week

Roberto Firmino could set a new goalscoring landmark when Liverpool take on Swansea City at the Liberty Stadium on Monday night.

The Brazilian has scored more times against the Swans in the Premier League era than any other Reds player, and he could become the club's first ever player to net in four successive top-flight games against the Welsh outfit.

Liverpool's No.9, who struck the equaliser as Jürgen Klopp's team came from behind to secure a 2-1 win in this fixture last season, has scored 10 times in his last 11 starts overall.

Liverpool have scored in each of the last 10 league encounters with the Swans home and away, netting 27 of the 40 goals registered in those games.

A total of 50 goals have been scored in the Reds' 11 away top-flight games this season.

Liverpool are looking to record a sixth successive win in all competitions - a feat never achieved before under Klopp.

Klopp's side are unbeaten in 18 games. If they avoid defeat on Monday, they will record the club's longest run without a loss for more than 21 years, when they went 20 games undefeated.

In the Premier League, home and away, Liverpool have won seven of their 13 meetings with Swansea, drawing three.

Mohamed Salah has scored nine away goals for Liverpool in the top flight this season - only three times in the Premier League era has that total been beaten. Luis Suarez scored 14 away goals in 2013-14 after netting 12 the previous season and Michael Owen hit 10 in 2002-03. Salah's nine goals have come in 10 appearances.