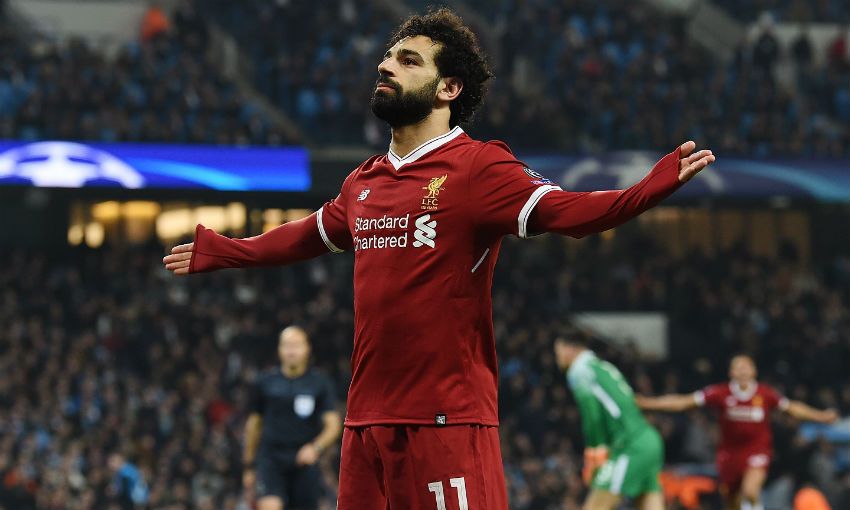 Salah up for for PFA Player of the Year prize

The Liverpool forward saw off competition from his teammate Alex Oxlade-Chamberlain, as well as Cristiano Ronaldo (Real Madrid), Luis Suarez (FC Barcelona) and Mario Mandzukic (Juventus) to take the prize, which covers all quarter-final matches.

Salah displayed ice-cool composure to lift the ball over City goalkeeper Ederson and grab a vital equaliser and away goal in the Reds' 2-1 second-leg win at Etihad Stadium last week.

Jürgen Klopp's team eventually advanced 5-1 on aggregate and will play AS Roma in the semi-finals.