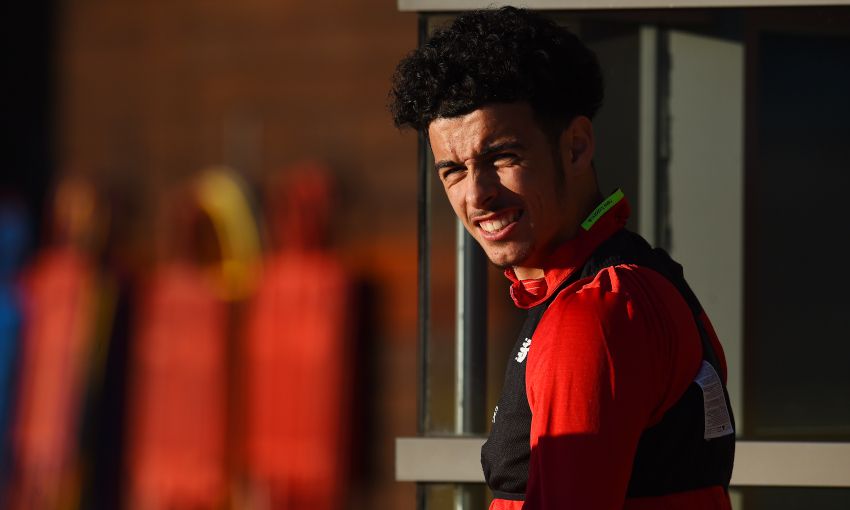 Harry Wilson's epiphany - and the next step explained

Curtis Jones feels he has made important technical and mental improvements as a result of almost a year's involvement in first-team training at Liverpool.

The attacking midfielder, who turned 18 on Wednesday, has been based at Melwood since early 2018 and made his senior debut for Jürgen Klopp’s side in the FA Cup third-round tie at Wolverhampton Wanderers last month.

“Loads has improved,” Jones told the official matchday programme, regarding the benefits to his development of working with the seniors.

“My understanding of the game, when to move the ball quick, when to dribble and the spaces I find myself in – they’re all definitely better than when I was playing in the U18s and even the U23s.

“I know I need to find more space that allows me more time on the ball because players are better, smarter and quicker at getting up to press you and getting close to you.

“I think my all-round game has definitely improved just from being around the lads and getting the help of the manager.” 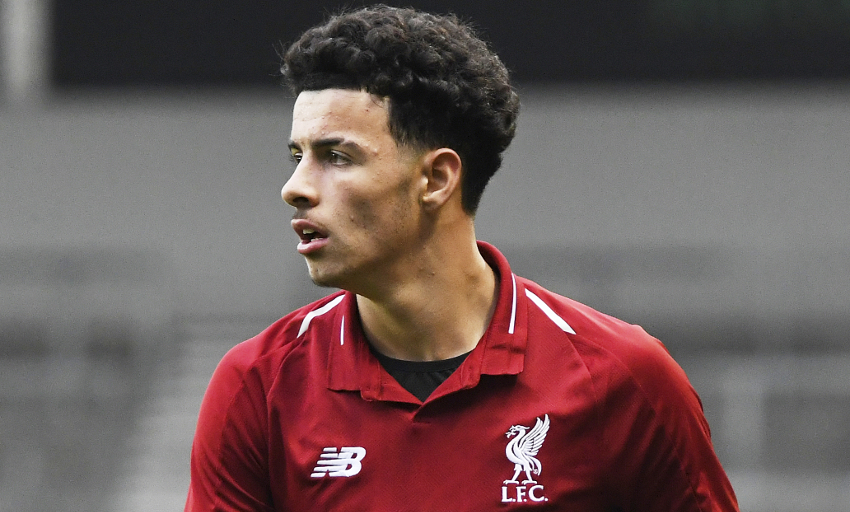 Jones featured prominently in the Reds’ pre-season fixtures last summer and has also been an influential presence for Barry Lewtas’ U19s in their progress to the last 16 of the UEFA Youth League this season.

He added: “In pre-season I definitely learnt loads because I got a lot of game time, and I learnt a lot from the Wolves game, too.

“But just being around in training for a whole year, you see the standard and what those top international players are like every single day.

“It is amazing and it puts their mindset into my head, so I end up following what they do. It has made me a lot better as a footballer and a person, too.”

The Scouser was undaunted by the opportunity that came his way at Molineux, but offers an honest assessment of how demanding he found the step up.

“I would say I was more excited than nervous,” he said of the experience.

“I was really looking forward to the game and couldn’t wait for it to come around. It finally came and the standard was different, it was quicker.

“Physically it was harder too, but for me it was about getting out there and not being shy to get on the ball, not hiding.

“I wanted to show everybody that I am a talented kid with confidence and I am trying to make my mark in the first team.

“Just knowing that I am close to the first team and that, if a player gets injured, the manager actually has the belief in me to start and play the role that player was going to be fulfilling, is fantastic.”

From the summer: Jones on tour, Stevie G and ambitions

As a Liverpool native and lifelong fan, Jones’ next target, unsurprisingly, is a senior bow at Anfield.

“My dream has always been to make a debut at Anfield and of course try to stay in the team and take things from there,” he concluded.

“Being a teenager and Liverpool being my club since birth, it would mean everything to me to make my home debut. I need to keep working hard, and hopefully I can make it happen.”