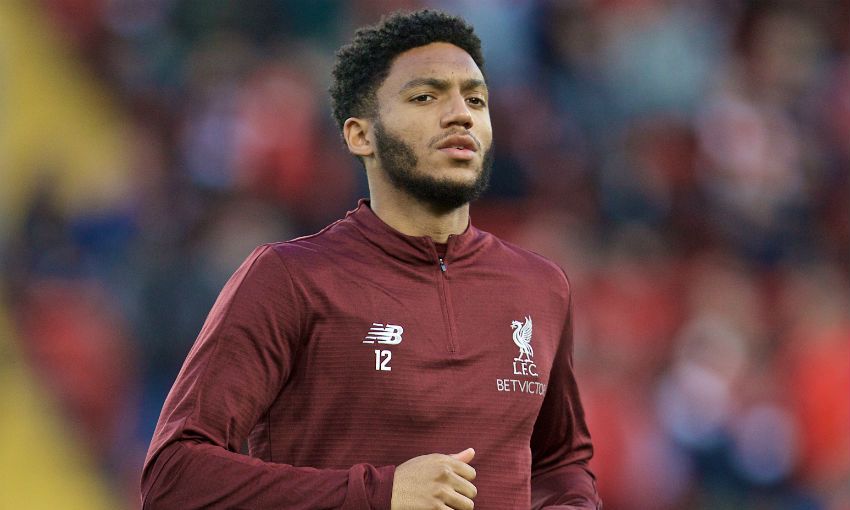 Joe Gomez believes the progress this Liverpool team have made in the past 12 months means they return to the Champions League final in a 'different place' mentally.

The Reds channelled the disappointment of last year's defeat to Real Madrid in Kiev to inspire another run in Europe's premier club competition and maintain a Premier League title charge at the same time.

And after amassing the third-highest points total in top-flight history, Jürgen Klopp's side take on Tottenham Hotspur in Madrid on June 1 in an attempt to secure the club its sixth European Cup.

"I definitely think we go into this final in a different place," Gomez told Liverpoolfc.com. "It's still a Champions League final and they're always separate occasions and you have to approach it with the same mentality.

"But I think this year speaks for itself and the growth in the team has been massive.

"[The manager] shows and emphasises the fact that we're a different team and we can't go into thinking that we're the same team.

"In that sense, we can take the confidence from that, but still have the desire to win one because we know what it means for this club and we want to get the sixth star."

On a personal level, the 2018-19 season has been one of mixed fortunes for Gomez after an extremely encouraging start was halted in December by a lower leg fracture.

But the defender returned to first-team duties in April - even starting at Barcelona in the first leg of the Champions League semi-final - and considers his time on the sidelines to all be part of his ongoing development.

"It's probably underestimated a bit how much it can affect us as footballers," the 21-year-old added.

"Like it might just seem that you're injured and now you just watch the boys, but it hurts - especially [in] a year like this that was pretty historic.

"To watch a large majority of those games, having had a taste of it at the beginning, was difficult to take. Obviously it was nice to overcome it and get a bit of involvement at the end.

"We've just got to move on now and we've got a big game. There's a lot of ups and downs, but it's all a learning curve."