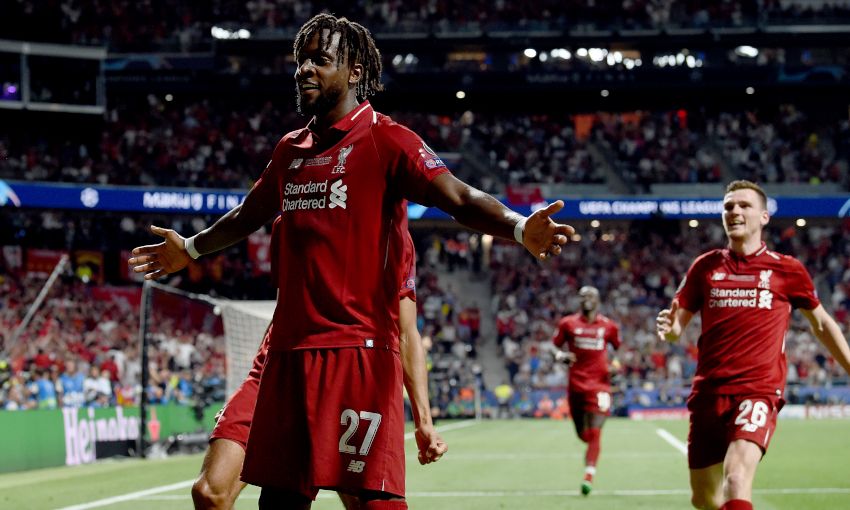 Divock Origi's commendable attitude to his role in the Liverpool squad made his end-of-season exploits just reward for the striker.

That’s the verdict of former Reds forward Neil Mellor, who has highlighted Origi as a shining example of the selflessness among Jürgen Klopp’s group of players.

After coming into the side and scoring twice in the stunning semi-final comeback against FC Barcelona, the Belgium international then netted as a substitute in the win over Tottenham Hotspur in Madrid that secured Liverpool’s sixth European Cup.

Origi ended the 2018-19 campaign with seven goals – a total only bettered by the established front three of Roberto Firmino, Sadio Mane and Mohamed Salah.

“It says a lot that Liverpool substitutes contributed 17 goals this season, including one in the final,” writes Mellor, a member of the 2005 team that won the Champions League, in the latest edition of the official Liverpool FC magazine. 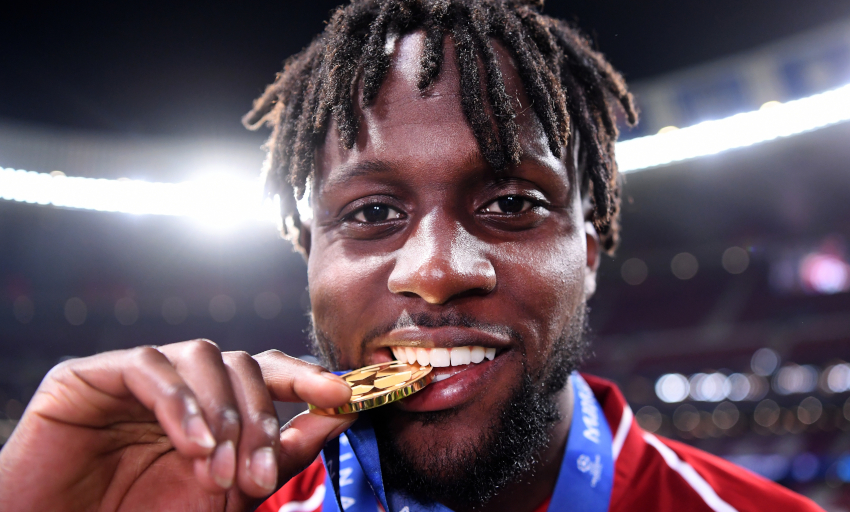 “It shows there is a squad mentality, that even though players are disappointed to be named on the bench they’ll still come on and perform.

“The attitude those players have shown displays their professionalism and that is important because if substitutes reflect their disappointment and don’t perform, it can have a hugely negative effect on a dressing room.

“Divock Origi is a good example. He must have been thinking he was way down the pecking order and wouldn’t get game time, but he kept working hard in training to impress the manager and coaching staff.”

Origi had already attained cult status among Liverpool fans for nodding in the 96th-minute winner in last December’s Merseyside derby at Anfield.

But the prolific streak he enjoyed in the closing weeks of the season, and the vital contributions he made, were the true pay-off for the No.27’s determination, according to Mellor.

“Klopp brought him on against Everton at Anfield with six minutes to go and he scored the winner in the 96th minute. Look what has happened since,” he added.

“He came on to score the winner at Newcastle, netted twice in the 4-0 semi-final comeback against Barcelona and has now scored for Liverpool in a Champions League final victory.

“That is a huge moment for any player so it is credit to him for not giving up on being a Liverpool player. He will have seen, while out on loan, that it’s not great when you leave Liverpool so has proved he is desperate to stay here.

“That has been reflected in the big moments he’s had.”