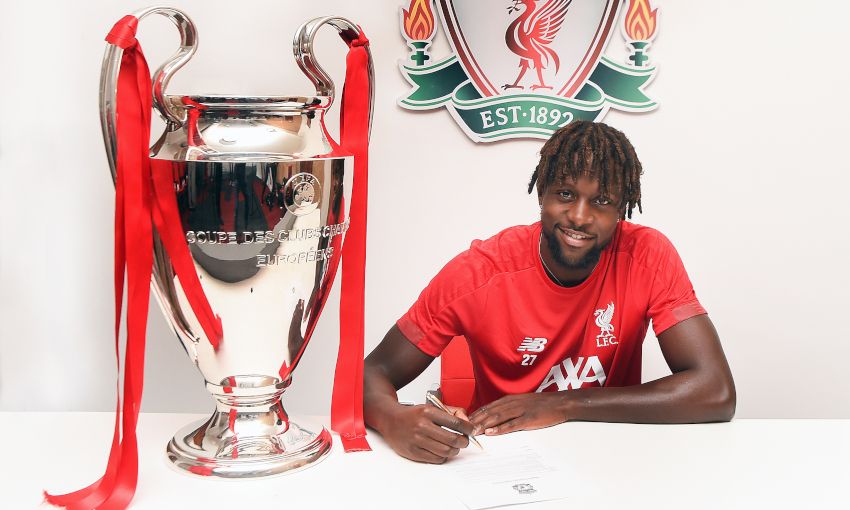 Divock Origi has committed his future to Liverpool Football Club by signing a new long-term contract at Melwood today.

The 24-year-old, who signed from Lille in 2014, penned the fresh deal with the Reds to extend his already memorable career on Merseyside.

The striker’s place in Anfield folklore was cemented when he scored the second goal in last month’s Champions League final victory over Tottenham Hotspur to secure the club’s sixth European Cup.

The No.27 had also scored twice in the historic semi-final, second-leg comeback against Barcelona at Anfield to book Liverpool’s spot in the Madrid showpiece.

“I always felt comfortable here. I made steps during my career, I say that I became a man here at this club, I signed when I was 19.

“When we had to make the decision I just wanted to speak with the club first and my entourage, but the feeling was always that I wanted to stay and extend my contract.

“It’s an amazing club, we have a good group, the staff are amazing. Even coming into Melwood, the people that work here and everything, you feel there is something special going on here.

“We’re still young so there’s a lot of potential in the group. I’m just having fun in training and on the pitch. Those are all important factors as a player.” 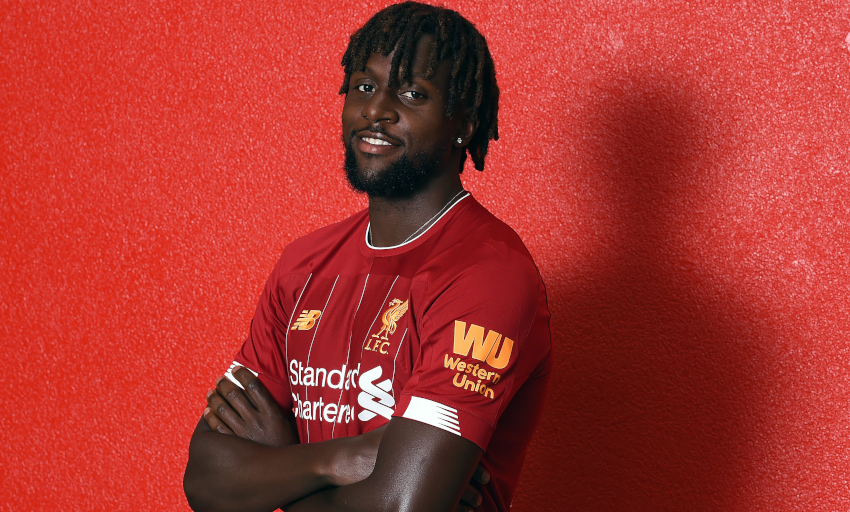 Since agreeing a switch to Liverpool in 2014, before spending a further year on loan with Lille, Origi has scored 28 goals in 98 appearances for the club.

The Belgium international thrived following the arrival of Jürgen Klopp as manager during the 2015-16 campaign as the Reds reached two major cup finals.

He later joined Bundesliga side Wolfsburg on a season-long loan in August 2017 before returning to Anfield ahead of what would prove to be a landmark season.

After his first appearance in 2018-19 came in early November, Origi went on to deliver invaluable contributions to Liverpool’s Champions League success and 97-point Premier League campaign.

“[I want] to keep progressing and trying to maximise the potential and talent I have each and every day,” the striker added. “At the end of my career I want to sit back and be proud that I used all of my gifts and talents.

“I think the next years are going to be very special – prime years, maybe – and I’m going to try to use them to the fullest.”

Join us to watch Divock Origi and the Reds for every pre-season game on LFCTV and LFCTV GO.