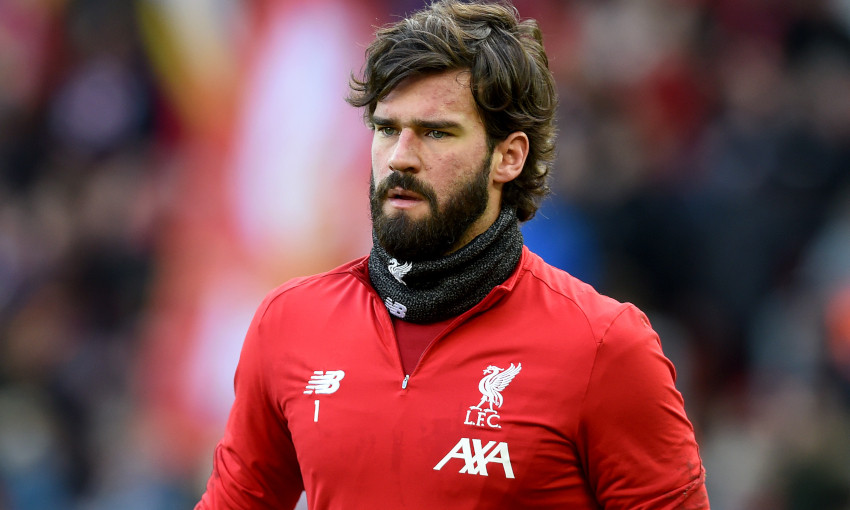 Alisson missed three matches before the Premier League was suspended due to the COVID-19 pandemic, after sustaining a muscle issue in training at the beginning of March.

But the Brazilian was concluding his recovery at that point and is now following a training programme to maintain his fitness in line with the rest of the squad.

“He sent videos, doing some jumping and exercises,” Achterberg told Liverpoolfc.com. “Obviously, we were working with him until the lockdown and he was basically fit.

“Now it’s for him to maintain it in the house, like the other goalkeepers. They all get their programmes from the fitness department so they will do the job and the work to try to stay as fit as they can, like all the other players as well.”

Grabara is on loan at Huddersfield Town for the season but has not featured since January 28 having suffered a head injury that night which required careful assessment.

The Pole, who has played 28 times in the Championship this term, made a comeback for Town’s elite development squad on March 3.

Kelleher, meanwhile, continued his rehabilitation from a knee issue at home this month and is set to be ready to return to action when football resumes. 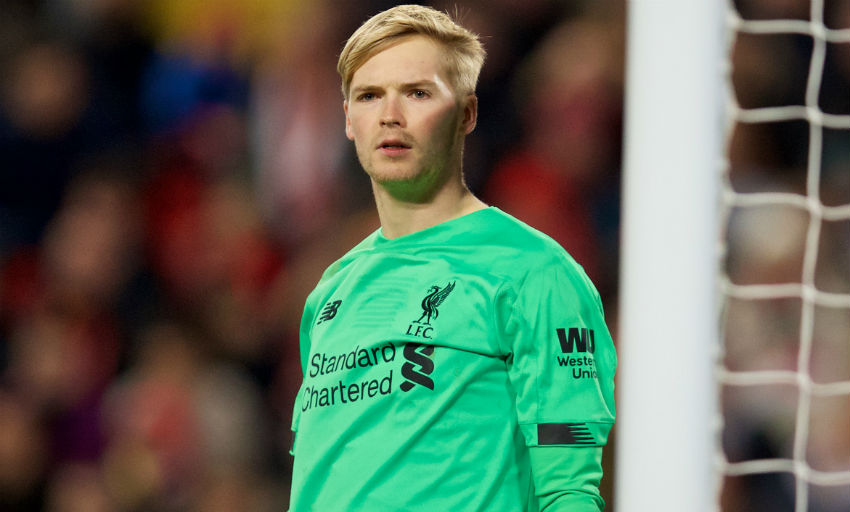 “Kamil is still on loan at Huddersfield,” said Achterberg. “I texted him, he has his programme there to keep fit and he said, ‘Don’t worry, I know what I have to do to stay fit.’

“Caoimhin had an injury with his knee, he said he is feeling in good shape. He thinks when we come back he is fit to go again, so that’s all positive. He is in touch with the medics and the physical department.

“And Adrian and [Andy] Lonergan also have the programme from the fitness department. Jack [Robinson] made some goalie videos in the garden to send them as well so they can practise that as an extra really.”

On how the goalkeeping team have adapted to the requirement to work from home, Achterberg added: “We try to supply everything they need.

“The physical department sent all the weights around that the boys wanted and needed, because some live in apartments and some didn’t have all the equipment needed, so the club has provided that with Andreas [Kornmayer’s] team.

“They put all together all exercises and some live training sessions. So we’ve all been in there to try to keep the banter going but also keep the fitness levels going.”