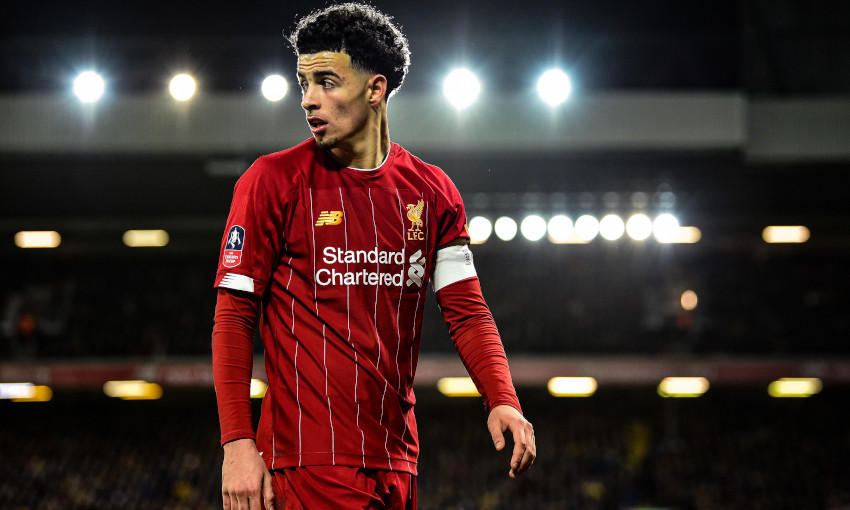 Curtis Jones is grateful to be developing his talents inside an environment at Liverpool he feels is the best possible place for him.

The Academy graduate has taken significant strides forward in the 2019-20 season, with eight competitive outings for the first team – including a debut in the Premier League.

After calmly converting a winning penalty at the Kop end when the Reds beat Arsenal in a League Cup shootout in October, one of Jones’ childhood dreams came true in the New Year.

An inch-perfect swipe of the Scouser’s right boot guided a 20-yard strike into the top corner as Jürgen Klopp’s side beat Everton in the FA Cup at Anfield.

He struck again in the next round at Shrewsbury Town and was then part of the Neil Critchley-led team that won the replay 1-0 back in L4, providing further signposts of his burgeoning maturity.

As he reflected on the standout personal moments of the campaign in a recent interview with Liverpoolfc.com, Jones explained his gratitude to those managing his progress.

“I think it’s perfect for me,” said the 19-year-old of working with Klopp and his coaching staff. “I don’t think I’d be as successful under a different type of manager and a different team.

“With his staff, I think for me to be the player that I want to become and I see myself becoming, I think Jürgen, Pep, Pete and the rest of the staff are the perfect ones for me in terms of the belief they have in me, in terms of their philosophy, how they play and even their aims and their goals.

“They want to win so much to make the fans and the people of Liverpool so happy. For me it’s also the same because I come from that, so I understand, so for me it’s absolutely perfect.”

Jones took nothing for granted at any stage of a trajectory in recent years that has seen him become a regular in first-team training sessions and matchday settings. 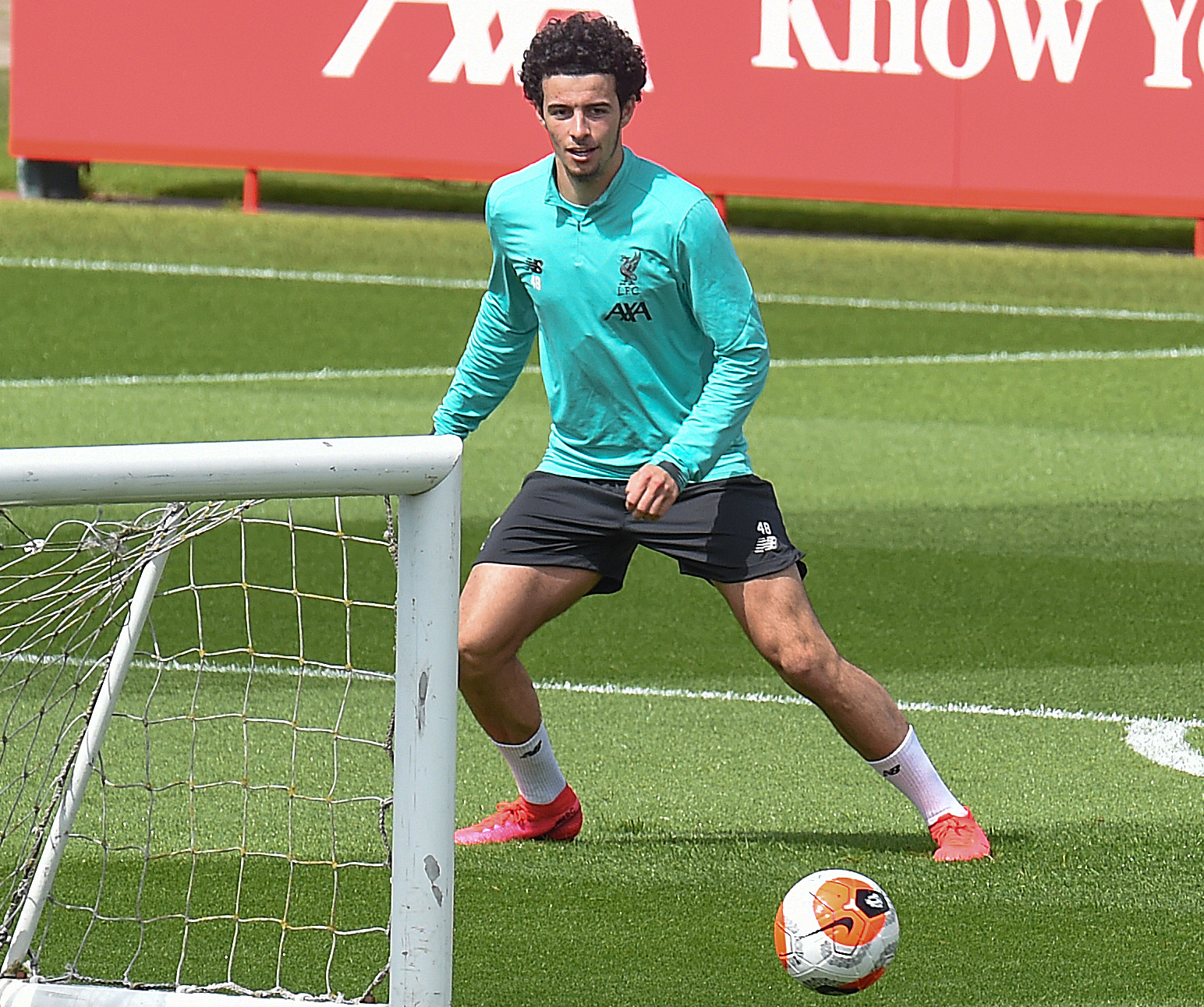 Indeed, when asked to select his most cherished memory of the current season so far, it is the ongoing chance to be part of a group crowned world champions in December, rather than a personal contribution, that he picked.

“But the highlight for me is just being how grateful I am that the manager and his staff gave me the opportunities to play in the games and gave me my Premier League debut for Liverpool.

“Then to put me on the big stage against great teams like Chelsea, Everton [in the FA Cup] and stuff. So, for me, it’s hard to actually pinpoint one. It’s tough but I’m just grateful for all the opportunities I have had.”

As he continues to learn his trade and improve his abilities, Jones has a variety of role models to follow from those he can now call teammates.

“Being around the players every day, you pick up different habits, just what they are doing,” he noted.

“I’ve always said that [James] Milner has been a massive one for me. I first went on the pre-season tour when I was 17 and he was always one that I guess he knew the ability that I had, but other things needed work in terms of the defensive part of my game, positioning and how to react when giving away the ball. He’s always guided me in the right path so I’m grateful for that.

“Another one that’s big for me is Trent [Alexander-Arnold]. He’s basically similar to me in he is a local lad, he comes from a normal background and he’s had to work hard to get into the position that he’s in now.

“We are from the same city and we have the same type of goal in terms of we want to play for this club and we want to achieve stuff to give back to the fans, so Trent is also a big one for me.”

Jones’ conviction in his own potential was never more evident than his clinching penalty at the conclusion of that 5-5 cup thriller against Arsenal.

The pressure attached to the chance to seal victory from a spot-kick, and the added expectation of a watching Kop on a dramatic night, bore zero influence on the teenager, who swept his finish into the corner.

“Curtis has no issue with self-confidence, he absolutely doesn’t struggle in that department,” commented Klopp that night.

The No.48 himself explained: “I’ve always had a coolness about me, I’ve always had a confidence about me, but I think now I’ve also found the right balance in terms of being confident but not letting it come across as cocky to people from the outside world that don’t really know me.

“They see a young kid but he’s confident to do things or say things and that can always be looked at as a bit cocky, but it’s never me as a person. I’m a humble lad and I’m from a working-class background.

“I’m just a confident kid who has belief in myself so I think now as a young kid who is getting game time in the first team, I think you definitely have to be confident to bring out the best in you and you can’t be shy.”