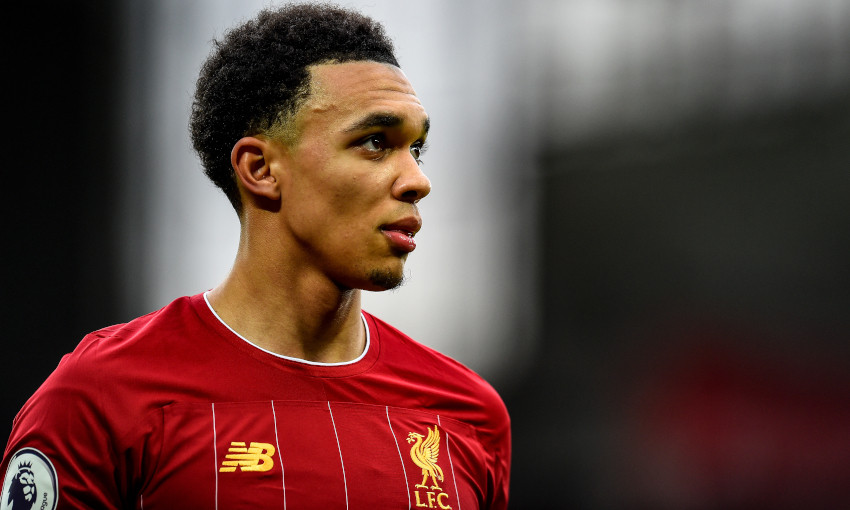 Brazil legend Cafu has explained his admiration for Trent Alexander-Arnold's 'rare talent' and revealed his joy at watching the Liverpool full-back in action.

Having lifted the Champions League with his boyhood club a year ago, Alexander-Arnold has progressed again this term and contributed 12 Premier League assists to help the Reds race into a 25-point lead after 29 games.

In December, the No.66 finished 19th in the voting for the Ballon d’Or and helped make history as Liverpool lifted the FIFA Club World Cup for the first time.

Cafu, twice a World Cup winner with Brazil, expects even more to come in the future from a player whose range of skills remind him of his compatriots.

“If he keeps playing the way he has been he will be regarded as one of the best players in the world.

“He’s technically brilliant, he has so much quality. He has a Brazilian style of play. I love watching him play. And playing in such a great team will help him grow.”