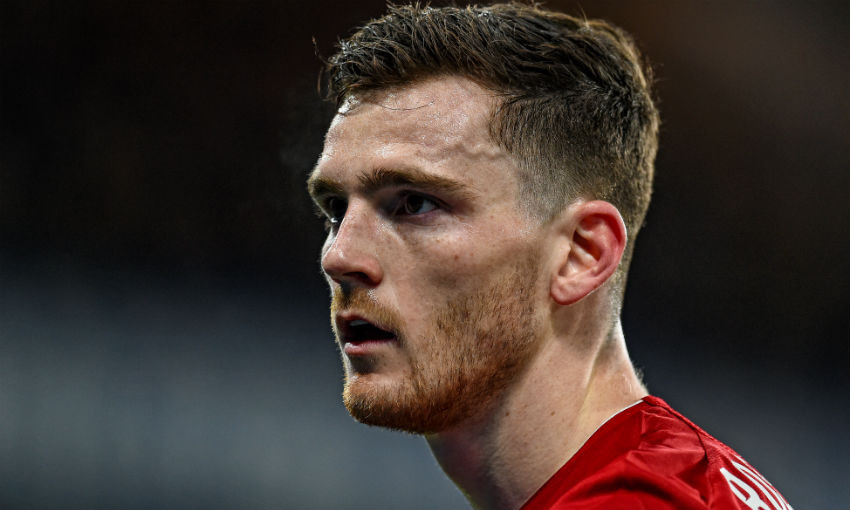 Andy Robertson and Mohamed Salah are set to return for Liverpool’s meeting with Crystal Palace.

Neither player took part in Sunday’s stalemate at Everton due to minor knocks, with Salah an unused substitute and Robertson missing the short trip to Goodison Park altogether.

However, Jürgen Klopp expects to have both available for tonight’s game against the Eagles at Anfield.

“It is the same with Robbo; he trained yesterday completely normal as well, so it’s the same.” 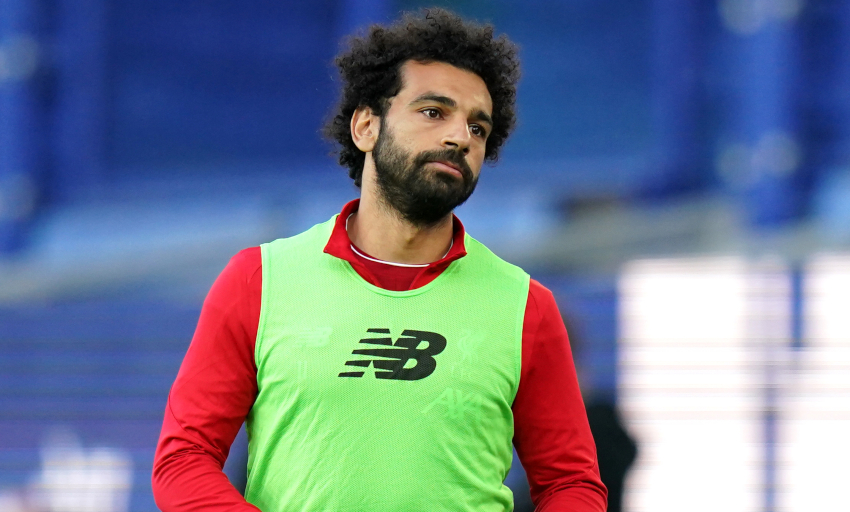 However, James Milner (hamstring) and Joel Matip (foot) have been ruled out after they needed to be taken off during the Merseyside derby.

Klopp continued: “Millie and Joel will not be available for tomorrow. We have to figure out exactly how long it will take, but tomorrow they will not play.”

Palace, meanwhile, have no fresh injury concerns to contend with after Saturday's 2-0 success at Bournemouth, with Martin Kelly, Jeffrey Schlupp and James Tomkins their only absentees.

“Nothing has improved in the last three or four days to make them available,” Roy Hodgson told the media on Tuesday.