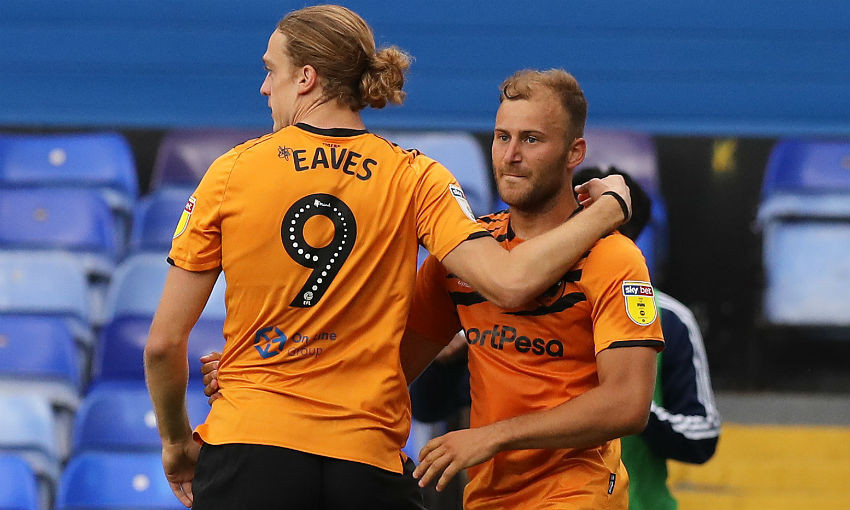 Herbie Kane found the back of the net with a free-kick for Hull City on Saturday afternoon.

The midfielder netted Hull's third goal in their 3-3 draw at Birmingham City with a clever set-piece effort, striking the ball underneath the defensive wall and into the bottom corner.

It’s the Liverpool loanee's first goal in the Championship after joining the Tigers on a temporary deal in January.

Elsewhere in the division, there was disappointment for Rhian Brewster and Ovie Ejaria.

Brewster played the entirety of Swansea City's 1-0 defeat at home to Luton Town, while Ejaria's Reading were beaten at Derby County by a scoreline of 2-1.

In Germany, meanwhile, Marko Grujic was involved in the first half of Hertha BSC's 2-1 loss at Borussia Monchengladbach.