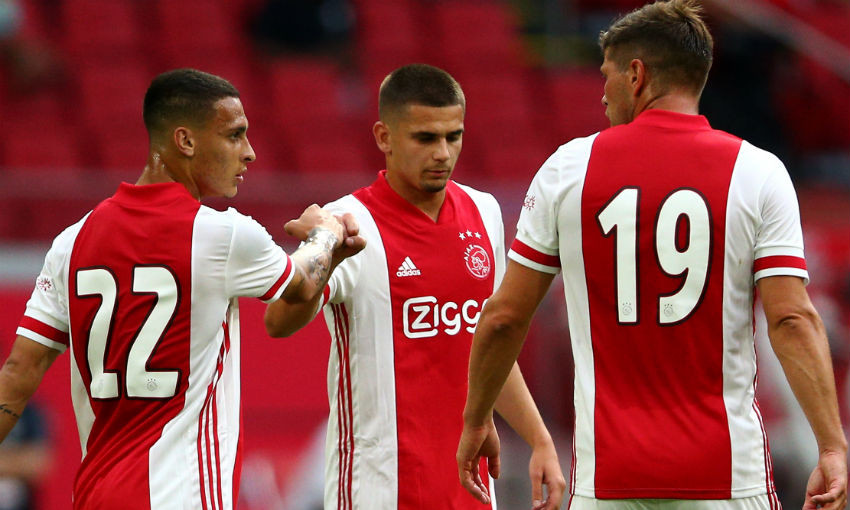 Ajax are looking forward to the challenge of competing with Liverpool in Wednesday's Champions League opener, according to Ruud Gullit.

The Reds get their 2020-21 European campaign under way with a trip to Amsterdam this week, and Netherlands legend Gullit has explained that the hosts are relishing the prospect of taking on their Premier League counterparts.

"Ajax was very happy with the draw because you want to play against Liverpool, you want to measure yourself against the best, so for the Dutch it's a good draw," Gullit said, on the latest edition of LFCTV's Extra Time.

"I remember when Ajax played Real Madrid and outplayed them. That's what they hope to do also against Liverpool."

The match at the Johan Cruyff Arena will, of course, take place behind closed doors - a fact that is a source of regret for Gullit.

"Look, we miss it also," the 1987 Ballon d'Or winner added. "The city misses all of the fans and all the tourism, so it's a huge blow that the fans can't come out here.

"Liverpool fans are well known right throughout the world, so we would love to have them here in Amsterdam but nevertheless we have to play in an empty stadium.

"I still can't get used to it, watching a game without the crowd. It's not the same, you miss that vibe and you miss the energy of the crowd."