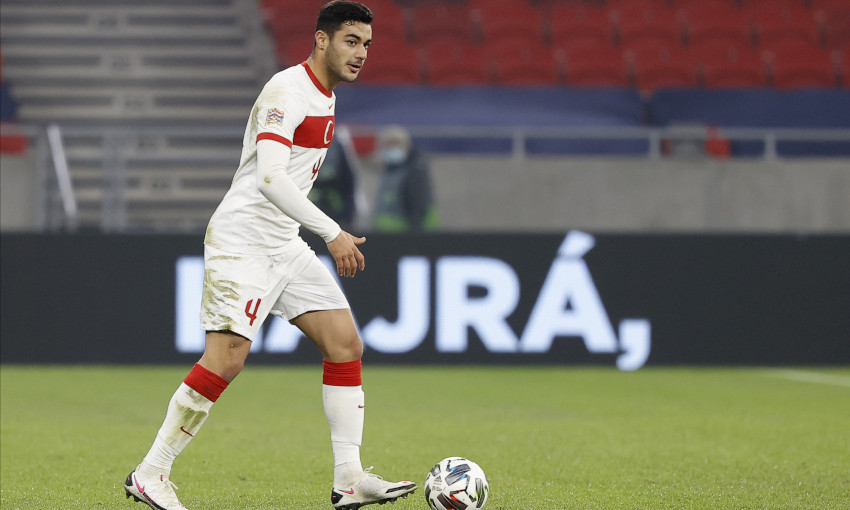 Liverpool have completed the transfer of Ozan Kabak from Schalke 04 on loan until the end of the season, subject to international clearance.

The 20-year-old defender will spend the remainder of 2020-21 with the Reds after he put pen to paper on the deal on deadline day.

Kabak completed the formalities of the switch in Germany and will travel to Merseyside later this week.

The Turkey international arrives at Anfield after two years in the Bundesliga, where he represented VfB Stuttgart before joining Schalke in July 2019.

Prior to moving to Germany, Kabak came through the ranks at Galatasaray, where he gained Champions League experience with four appearances in the tournament in 2018-19.

On the international front, he has earned seven caps for Turkey to date.

He will wear No.19 for Liverpool.

Internationals: Kabak and Konate in action on Monday