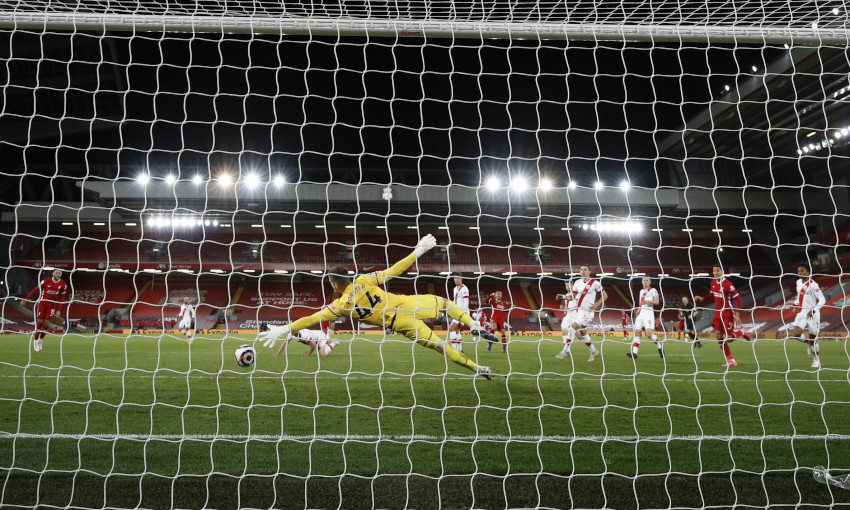 Go behind the scenes of Liverpool's 2-0 victory over Southampton with a new edition of Inside Anfield.

The Reds strengthened their hopes of a top-four finish in the Premier League as goals from Sadio Mane and Thiago Alcantara – his first for the club – secured three points.

Our cameras were stationed around the stadium to bring you a unique perspective on events before, during and after the clash in L4.

Take a look at what they captured below…

App users should tap here to load the video.