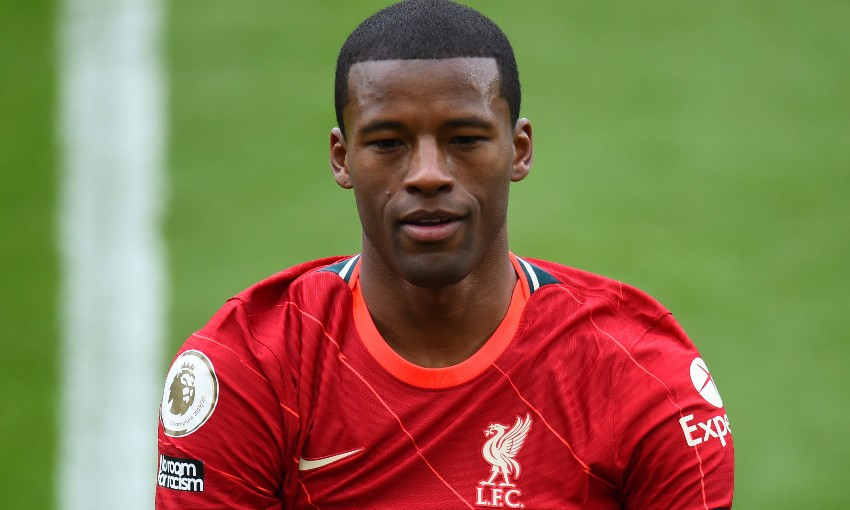 Georginio Wijnaldum will complete a move to Paris Saint-Germain when his Liverpool contract expires at the end of June, it has now been confirmed.

The midfielder is set to join the Ligue 1 side ahead of 2021-22 after five hugely successful years with the Reds in which he certified his status as a club legend.

A key part of so many of our magical moments, @GWijnaldum ❤️ https://t.co/mXJmglmDFf

He switched to Anfield from Newcastle United in the summer of 2016 and went on to be a practical ever-present in Jürgen Klopp’s team and a pivotal figure in their collection of four major trophies.

Wijnaldum made 237 appearances for Liverpool, providing 22 goals, predominantly from a central midfield position where his control, technique, strength and vision – plus a preternatural ability to keep hold of possession – were fundamental to the squad developing, flourishing and ultimately winning in the Premier League and European competition.

The Dutchman even filled in at centre-back and as a striker when occasionally called upon by the manager, with each responsibility assigned to him delivered with his trademark shimmering smile.

It was Wijnaldum’s powerful, Kop-end finish on the final day of his debut season that unlocked Middlesbrough and set Klopp’s men on course for a 3-0 win that secured a return to the Champions League. 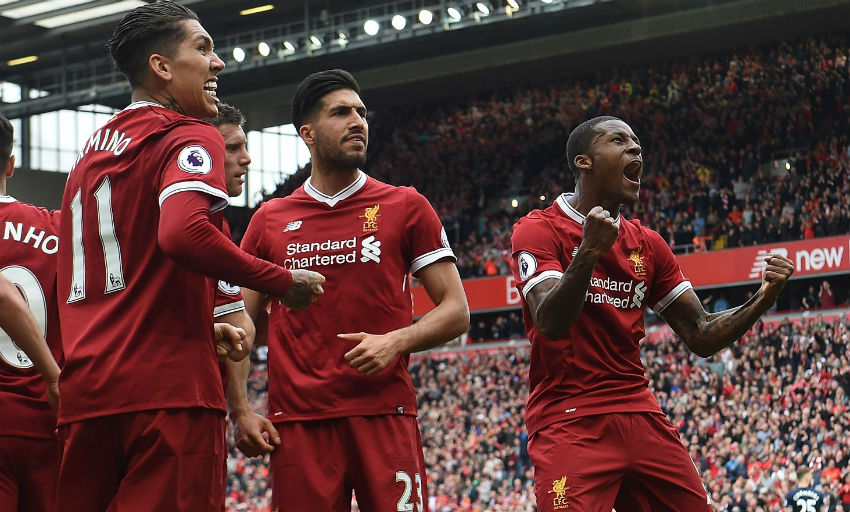 He went on to feature in all but one of Liverpool’s games en route to the European Cup final the next season, heading in a priceless away goal at the Stadio Olimpico as AS Roma were beaten in the last four.

Heartbreak followed against Real Madrid in Kiev, but the No.5 – and his teammates – responded emphatically, surging to a second successive Champions League showpiece in 2019.

They did so, in large part, thanks to an historic, decisive substitute appearance from Wijnaldum in the second leg of their semi-final with Barcelona.

Having trailed 3-0 from the opening meeting at Camp Nou, Klopp’s side led the return 1-0 at Anfield when the midfielder replaced the injured Andy Robertson at half-time.

Within 11 minutes of his introduction, the aggregate score was level, with the Netherlands international on target in front of the Kop twice – the second goal a header of exquisite precision.

Wijnaldum’s intervention laid the groundwork for ‘corner taken quickly’ and Divock Origi’s sealing of a sensational 4-0 win that allowed the Reds to march on to Madrid and finally get their hands on Old Big Ears by defeating Tottenham Hotspur.

Simultaneously, Liverpool had come desperately close to clinching the Premier League title, a total of 97 points not quite enough to overhaul Manchester City.

Disappointment was transformed into determination, however, and Wijnaldum was involved in 37 of the 38 matches of a prolonged 2019-20 season that ended with him and his teammates atop the table with a club-record 99 points.

A Premier League winner’s medal was the fourth to hang around his neck in the space of 13 months, the UEFA Super Cup and FIFA Club World Cup having been claimed and lifted in between times. 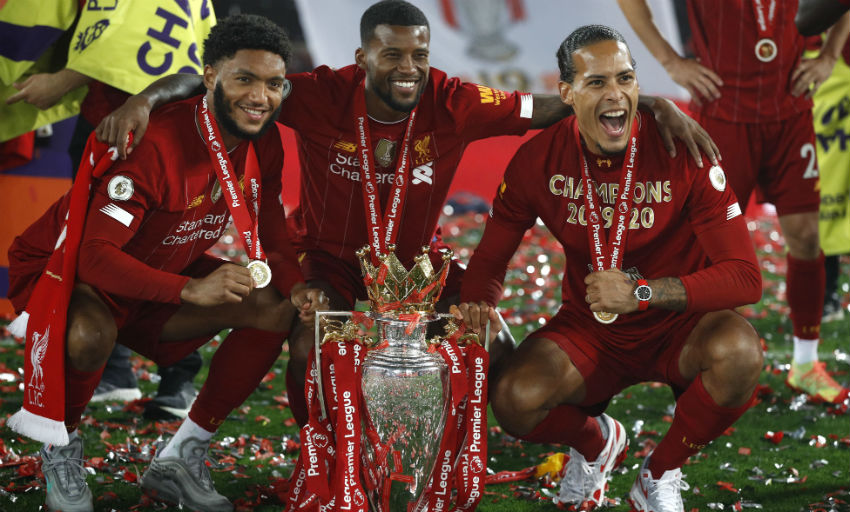 What would prove to be his final campaign at Anfield perhaps represented the most challenging, with the season largely played in the absence of supporters and Liverpool afflicted by a series of long-term injuries.

But, true to character, Wijnaldum was integral to a late surge of form that yielded 26 points from the concluding 10 league games and, as a result, Champions League qualification via a third-placed finish.

He participated in every single top-flight fixture, including 34 starts.

“The only regret I probably will have is that I couldn’t leave with a title or a prize, that would be really, really good for me, for the fans and for everyone,” he said on his final Reds appearance, the 2-0 win over Crystal Palace last month after which he was given an emotional guard of honour with 10,000 fans at Anfield.

“But everyone knows the circumstances we had during the season. It was really difficult – really difficult. But if you look how we changed it around, a few weeks ago I don’t think a lot of people would have thought that we could finish third and qualify for the Champions League.

“That’s a good one. I’m happy we could bring Liverpool to the Champions League and that I basically put them in a good spot when I leave.” 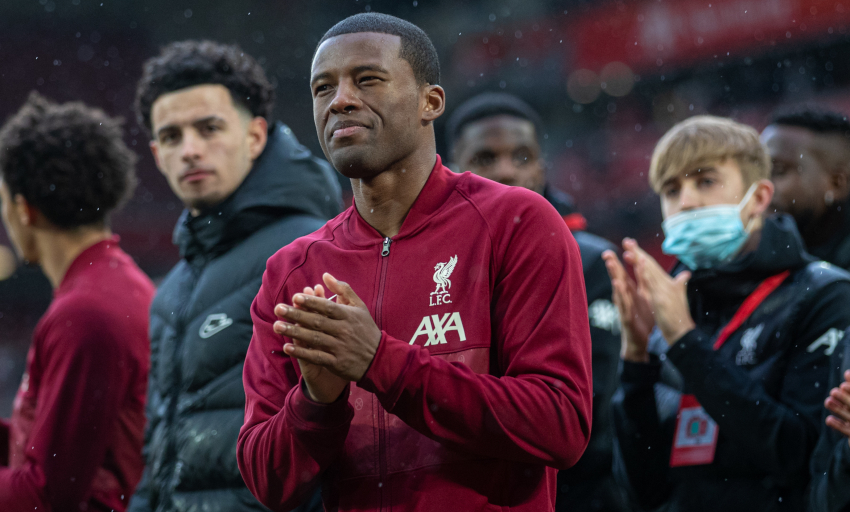 We thank Gini for all of his contributions to the club during the past five years and wish him the best of luck in the rest of his career.

“Nobody can take our memories from us,” said Klopp. “We will share them forever and that’s really great.”